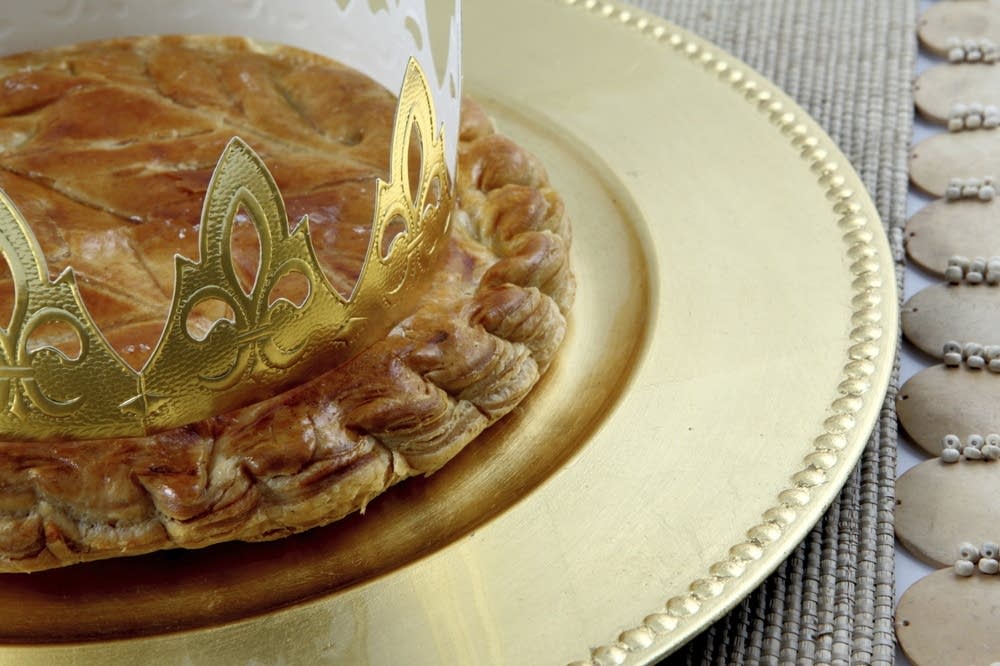 This week it's a look at Antonin Carême, the world's first celebrity chef. Abandoned by his family at age nine to starve on the streets of Paris, Carême overcame impossible odds to achieve wealth, fame and an unheard of independence. In the process he reshaped French cuisine. His biographer Ian Kelly, author of Cooking for Kings, tells the story. Carême's recipe for Orange Flower and Pink Champagne Jelly takes us back to the 19th century when he cooked for kings.

The Sterns have discovered an anomaly at Burgerville, a restaurant chain in the Pacific Northwest. Christopher Kimball of Cook's Illustrated tested ice cream makers and came up with some worth having. We'll go to Seattle for an oyster dating service, and Lynne gets a lesson in pairing wines with oysters. Our man in Athens calls in with the scoop on what the athletes are eating, and we have the latest solution to cork taint - the Vino-Lok.