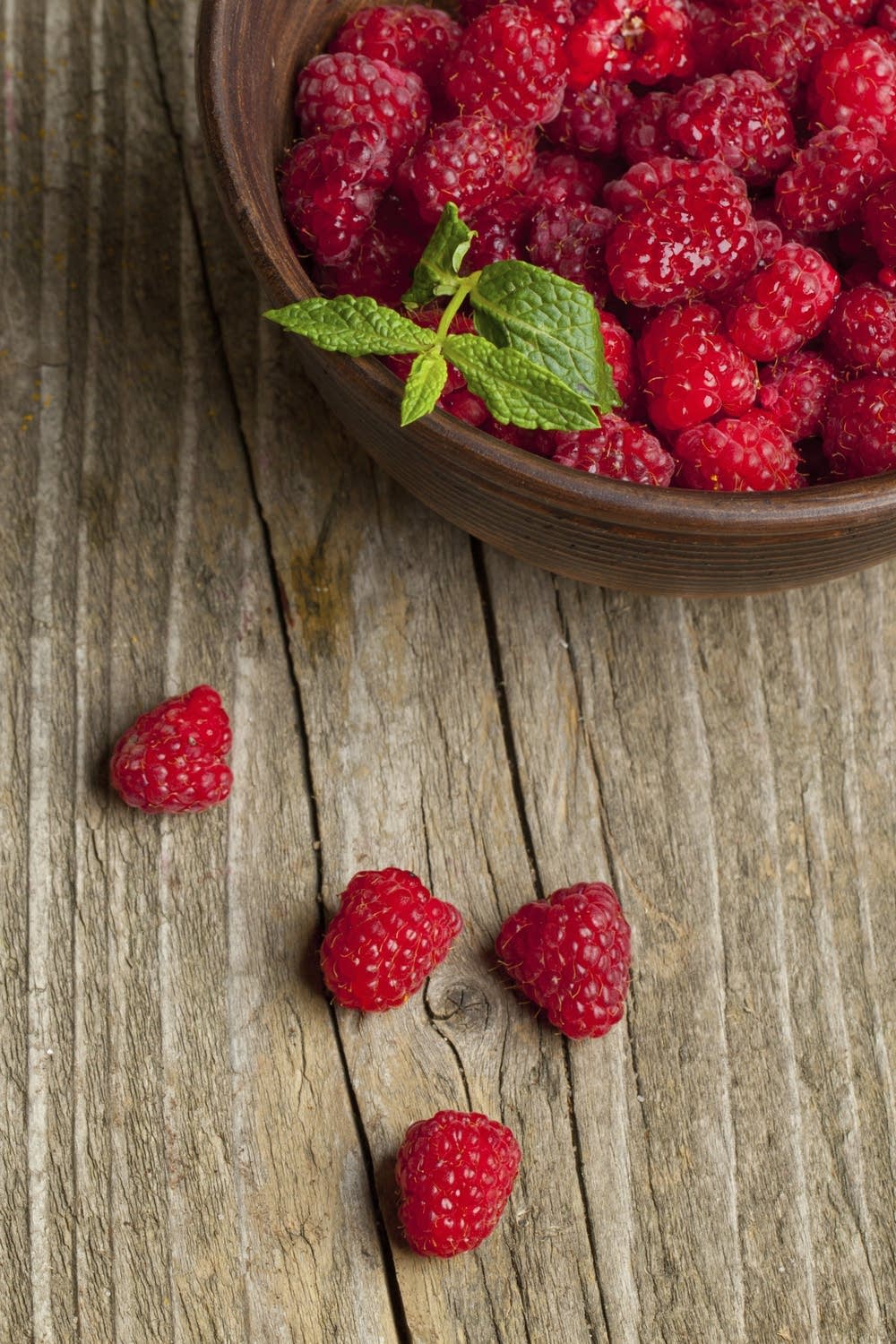 This week it's the story of two Southern cooks from different generations, different places, and different races. Young chef Scott Peacock talks about his special friendship with Edna Lewis, a cook, writer, and octogenarian who is one of our national culinary treasures. Scott leaves us his recipes for Sugared Raspberries and Scott's Chicken Stock from The Gift of Southern Cooking, the book he co-authored with Miss Lewis.

The Sterns are also in Dixie, eating banana splits and dipsy doodles atElliston Place Soda Shop in Nashville. Sally Schneider talks chicories and other aggressive greens that she tames in her recipe for Bitter Greens with Seasonal Fruit and Roasted Nuts. Lynne joins in with Nonna's Sneaky Greens Soup.

New York Times food writer Amanda Hesser, author of the charmingCooking for Mr. Latte, tells of a dinner where courtship, family relations, and culinary intimidation came together. Ginger Duck is what they ate. And we'll hear from a harvester of one of the planet's most complete foods—seaweed!