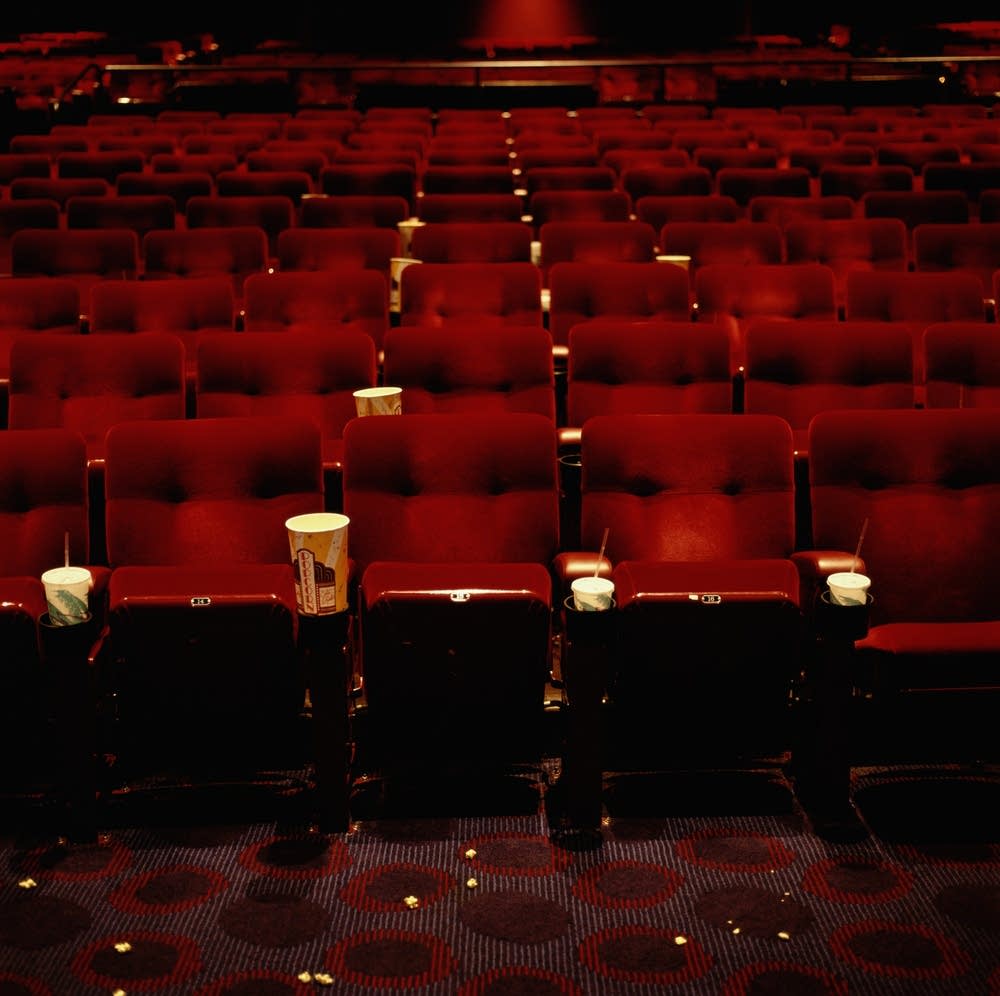 It's a blast from the past for The Sterns. They're eating chicken croquettes at Hob Nob Hill in San Diego. Josh Wesson suggests stick-to-your-ribs reds to go with winter stews and other hearty fare, and Lynne shares her favorite comfort food cookbooks. Reporter Scott Haas takes us to Tokyo for an unusual evening with star chef Daniel Boulud. Scott's new book, Are We There Yet?—Perfect Family Vacations and Other Fantasies, will be published in March.

We get the story behind Smirnoff Vodka and Bacardi Rum from A. J. Baime, author of Big Shots: The Men Behind the Booze, and we have a report on crime and nourishment in a British prison.