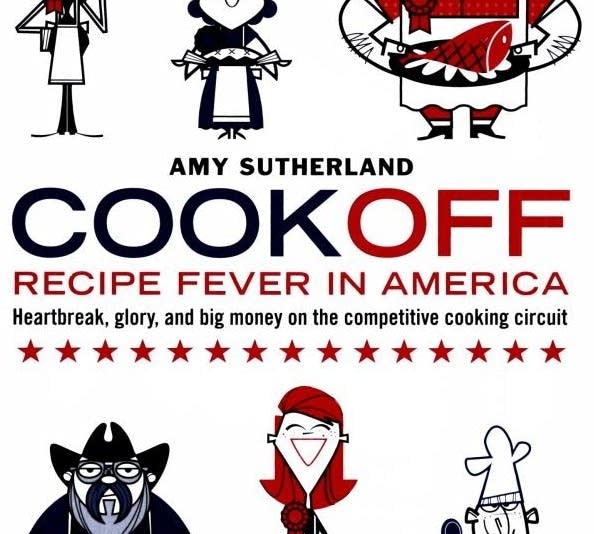 This week it's heartbreak, glory, and big money. We're talking cooking contests with Amy Sutherland, author of Cookoff: Recipe Fever in America. If you think the Superbowl is competitive, wait until you hear how serious cooks go for the gold!

Tea man Bill Waddington takes us to the new center for cutting-edge teas, then we're off to Sebastiani Vineyards and Winery where liquid refreshment isn't limited to humans.