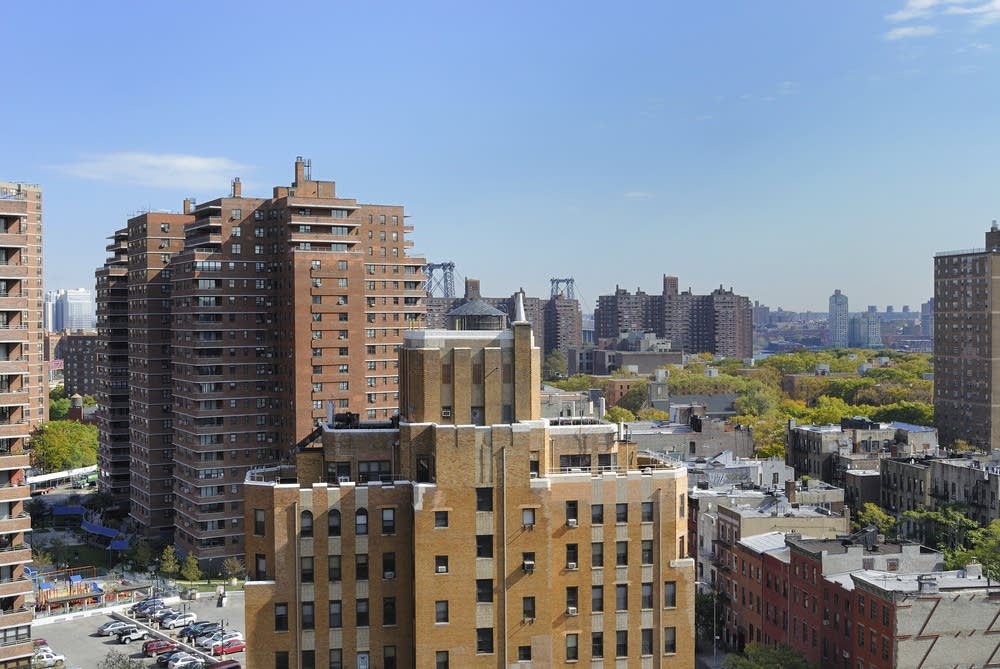 We're off to Manhattan's Lower East Side, one of the Big Apple's great culinary neighborhoods with our guide Ben Watson, co-author of The Slow Food Guide to New York City. From street pickles and lox to bialys and gelato, it's all about small businesses making exceptional foods in old-fashioned ways.

On the opposite coast, the Sterns are dining with Tinsel Town's power brokers and celebs at Musso and Frank Grill. Sally Schneider comes to the rescue with recipes for homemade gifts with lots of style for little work. We'll hear the story of one family's great Jell-O debacle that became a loving tradition, then we'll check in with Ralene Snow of Snow's Citrus Court for a first-hand report on California's citrus season.