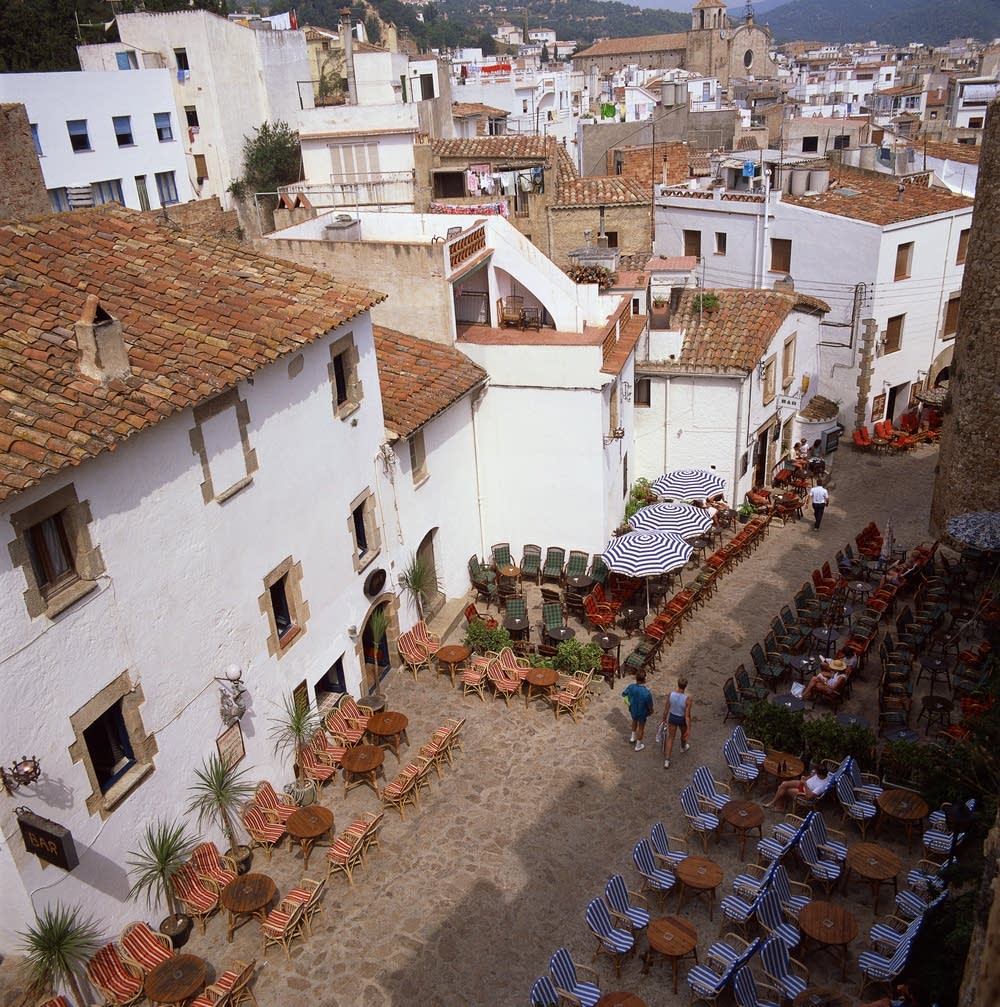 Spain is where to go now to experience the latest culinary evolution. In restaurants where the country's top young chefs preside over the kitchen, new meaning is given to "cutting edge," and the food looks and tastes like nowhere else. Global restaurant critic Anya Von Bremzen has been tracking the developments for a decade and joins us with a report. Her recipe for Paella Valenciana comes from her new book The Greatest Dishes!: Around the World in 80 Recipes to be published in 2004.

Jane and Michael Stern are eating turtles and the "kitchen sink" at Bridgewater Chocolate in Brookfield, Connecticut. Lynne sticks to the theme with a recipe for Chocolate Coins—tiny, intensely flavored cookies to nibble with espresso or vanilla ice cream. Equipment pro Dorie Greenspan has the scoop on new-age pressure cookers. The good news is they're no longer frightening. Beer man Steven Beaumont has the low-down on Czech lagers; and we'll revisit Dan O'Brien, a writer and rancher who's single handedly trying to balance the ecology on America's prairies. Lynne talks with Emeril Lagasse, the television superstar who's been kicking it up a notch for the last decade. His new book From Emeril's Kitchen includes his yummy recipe for Roasted Red Onions Stuffed with Thyme-Mascarpone Mousse.