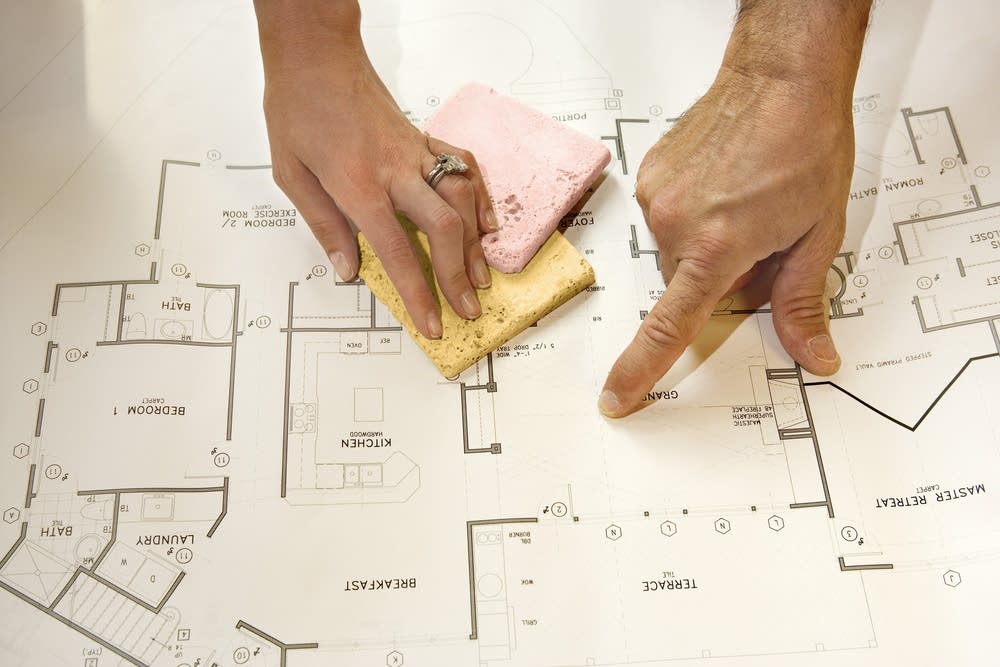 Renowned architect Sarah Susanka, whose latest book is Not So Big Solutions for Your Home, believes houses should be designed for how we really live, not how we think we should live. She joins us this week with practical ideas for putting this philosophy to work in our kitchens.

Jane and Michael Stern are "pig pickin" at Sweatman's BBQ in Holly Hill, South Carolina. After tasting his way through hundreds of American artisanal cheeses, David Rosengarten thinks we're finally on an "exhilarating path from Cheez Whiz to cheese wizardry." He reports on some of his top picks. In keeping with the theme, Lynne came up with a recipe for 21st Century Mac and Cheesethat takes the beloved American classic to new heights.

Christopher Kimball has the secret to foolproof Braised Short Ribs and other slow-cooked goodies, all from his latest book, The Kitchen Detective. We'll hear how rookie restaurateurs made it big with hot dogs at Sparky's American Food in Brooklyn, and novelist Jim Crace romances steamy foods on a cold autumn night.