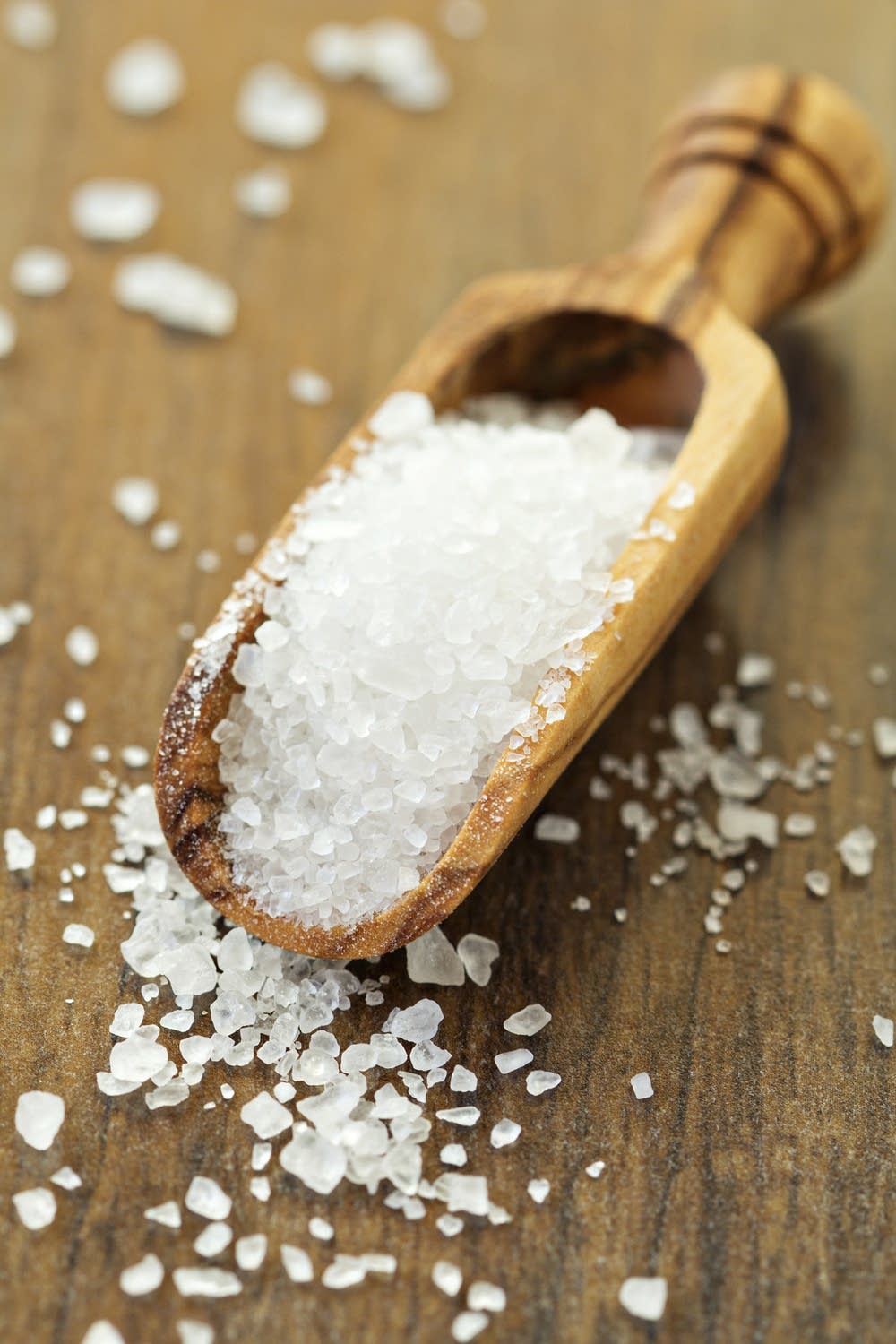 It seems that salt has taken on a life of its own these days, now that we can choose the sea we want it from and even the color. We'll take a look at this "white gold" and its relationship to power in America with our guest, Professor Pierre Laszlo, author of Salt: Grain of Life.

The Sterns are eating classic regional fare at Harry Caray's, the funky Chicago restaurant founded by the renowned broadcaster known as "the voice of the Chicago Cubs." Our beer guy, Steve Beaumont, suggests a Mid-Atlantic road trip based loosely on the theme ""follow the brew."" And Lynne reveals some of her favorite makers of Prosecco.

David Rosengarten talks the flavors of India and its world-class fare that, regrettably, we all but ignore. He'll share sources for some of his favorite products and Indian pantry staples. Try David's recipe for Pilau Rice with Saffron and Fresh Curry Leaves and Sarson Da Saag from The Turmeric Trail by Raghavan Iyer. You might become a fan of this rich and varied cuisine.

Finally, we'll hear the story of an American who tried to get a family recipe from her East Indian fiancé's clan and ended up with more family than recipe.