Episode 245: The Joys of Eating Vegetarian

Listen: The Joys of Eating Vegetarian
00:00 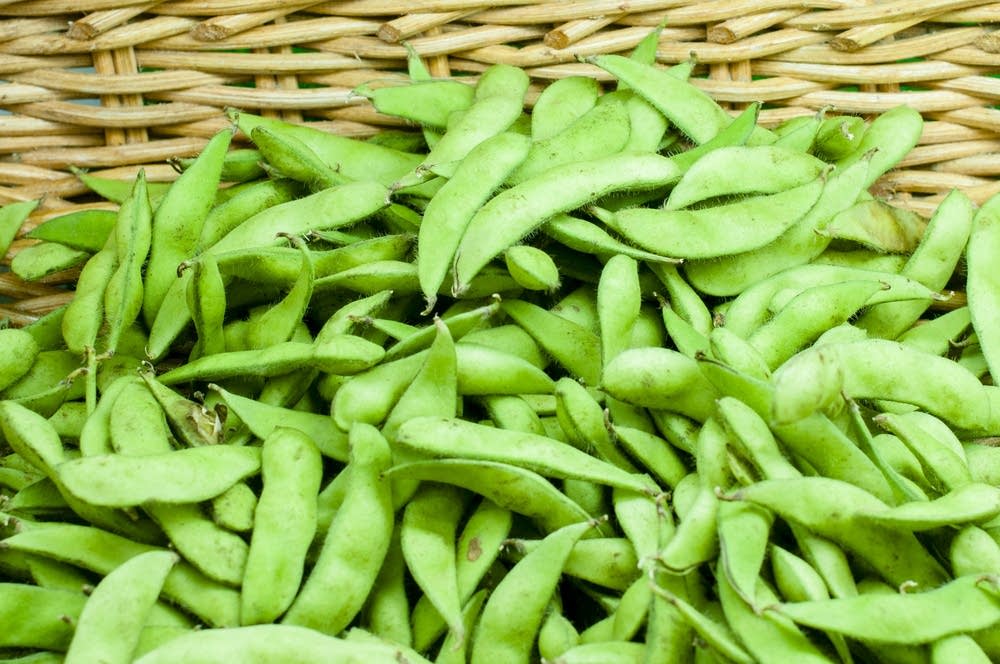 This week it's the story behind Greens, the first eatery to turn vegetables into serious, fabulous eating. Today, some twenty years later, the San Francisco restaurant founded by a group of Buddhists is still going strong. Lynne talks with Chef Annie Somerville, the guiding force behind this American classic and author of Everyday Greens: Home Cooking from Greens, the Celebrated Vegetarian Restaurant. Fire up your grill and try Annie's recipe for Grilled Fingerling Potato Salad with Corn and Cherry Tomatoes.

On the other hand, the seductive aroma of sausages moved the Sterns to follow their noses to Otto's Sausage Kitchen and Meat Market in Portland, Oregon.

Dorie Greenspan returns with a guide to chips, chunks, and planks for smoking your supper. Dorie's charming new book, Paris Sweets: Great Desserts from the City's Best Pastry Shops, transports you to the City of Light without leaving home.

We'll hear a fictional tale about the Vietnamese cook to Alice B. Toklas and Gertrude Stein as Monique Truong reads from her novel, The Book of Salt.

Finally, we've news from a Minnesota ethanol plant that's taken its place among the world's great producers of premium vodka.