Episode 241: Around the Roman Table

Email thisShare on FacebookShare on TwitterPin it!Share on Tumblr
Listen: Around the Roman Table
00:00 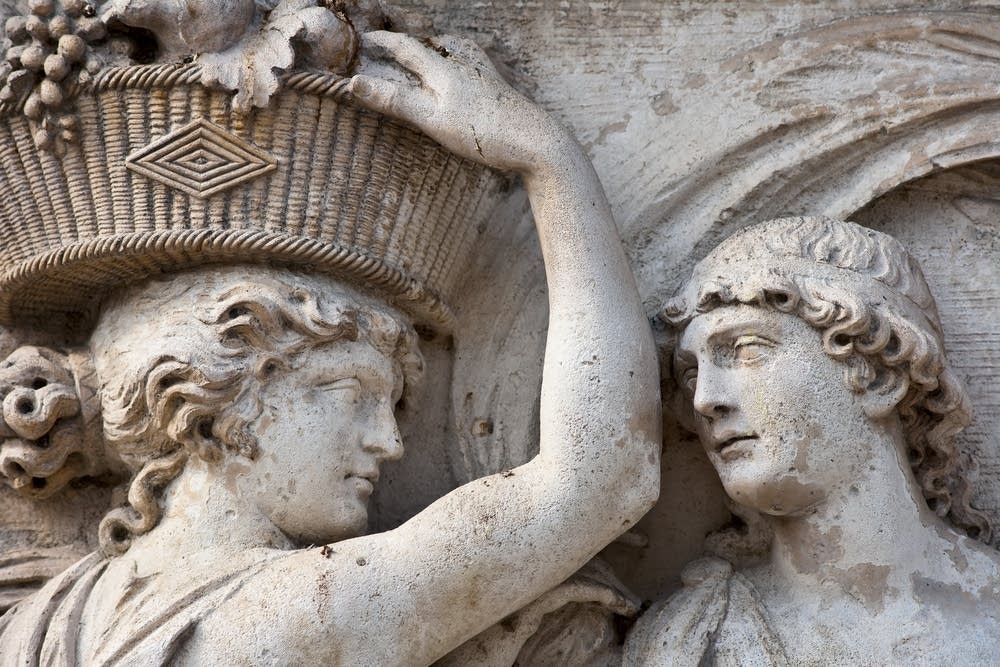 Food historian Patrick Faas, author of Around the Roman Table: Food and Feasting in Ancient Rome, takes us back to a time when flamingo tongues were finger food and boiling water signaled a decline in your morals. Patrick leaves us with an unusual recipe for Soft-Boiled Eggs in Pine Nut Sauce.

It's decadence road food style for the Sterns as they indulge in sub sandwiches at the White House Sub Shop in Atlantic City. Sally Schneider returns to reveal the gadget she can't live without and gives us her recipe for Warm Olivada. Food writer Ted Lee tells us what he discovered when he set out to find the next big taste. Maybe it has something to do with his recipe for Berbere-and-Mulberry-Glazed Duck. Randall Graham of Bonny Doon Vineyards introduces us to a Frenchman whose wines are not about taste. And we'll hear from the only remaining maker of limburger cheese in this country.