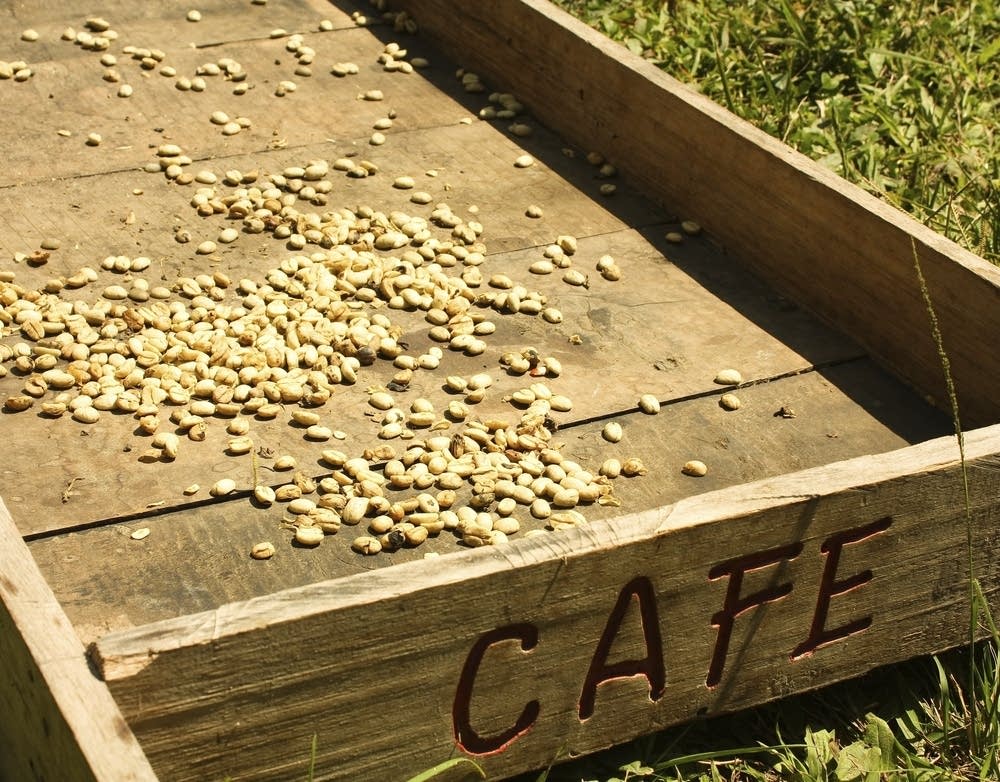 All that coffee talk sent Lynne straight to the kitchen to whip up a batch of her Espresso-Ricotta Cream with Espresso Chocolate Sauce. It's one of those desserts you want to eat all by yourself.