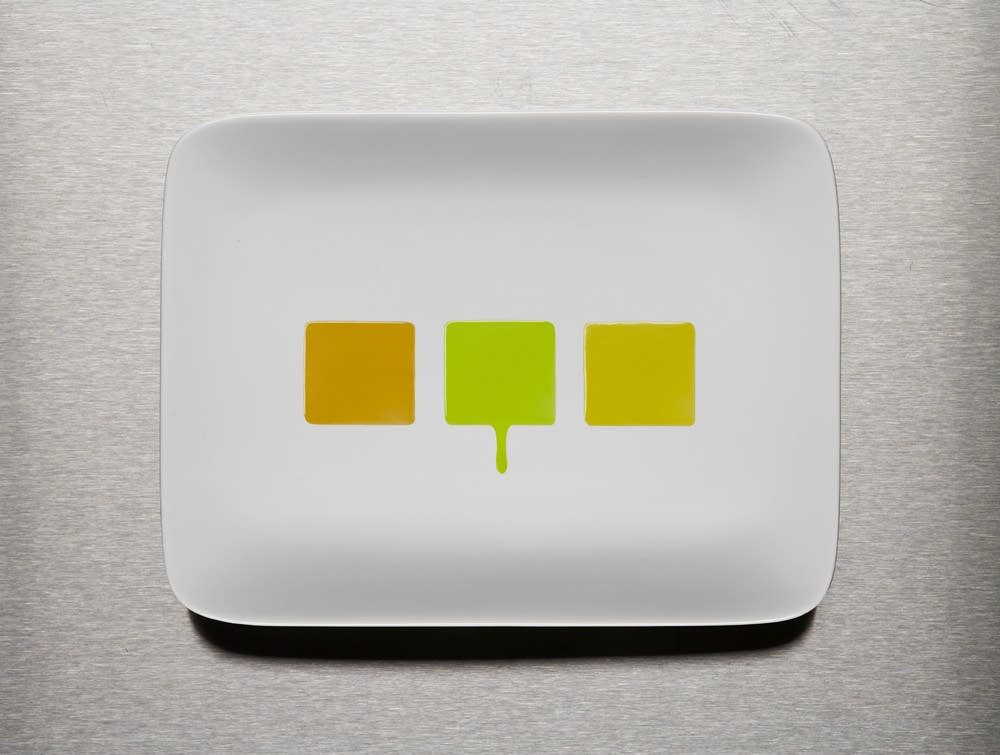 It may occur in 1 in 200 people, it runs in families, women have it more than men, and those with it probably have a superior memory. It's synesthesia, and research neurologist Dr. Richard Cytowic will explain this fascinating peculiarity in the brain that results in the involuntary joining of two or more senses. If you think a slice of apple pie tastes like an octagon, tune in for some explanations.

Jane and Michael Stern taste the art of the soda jerk at Edgar's Soda Fountain in Elk Point, South Dakota. The folks at Cook's Illustrated magazine taste test tortilla chips, and reporter Scott Haas has a lesson in mixology from the bartender at the Hemingway Bar in the oh-so-chic Ritz Paris. Tea merchant Bill Waddington returns to talk flushes, the key to buying premium tea while saving money. We'll get the low-down on the first national standards for organic products. And Lynne shares her recipe for Chicken in Chile, Garlic and Vinegar Sauce, a make-ahead dish that's perfect for a fall supper.