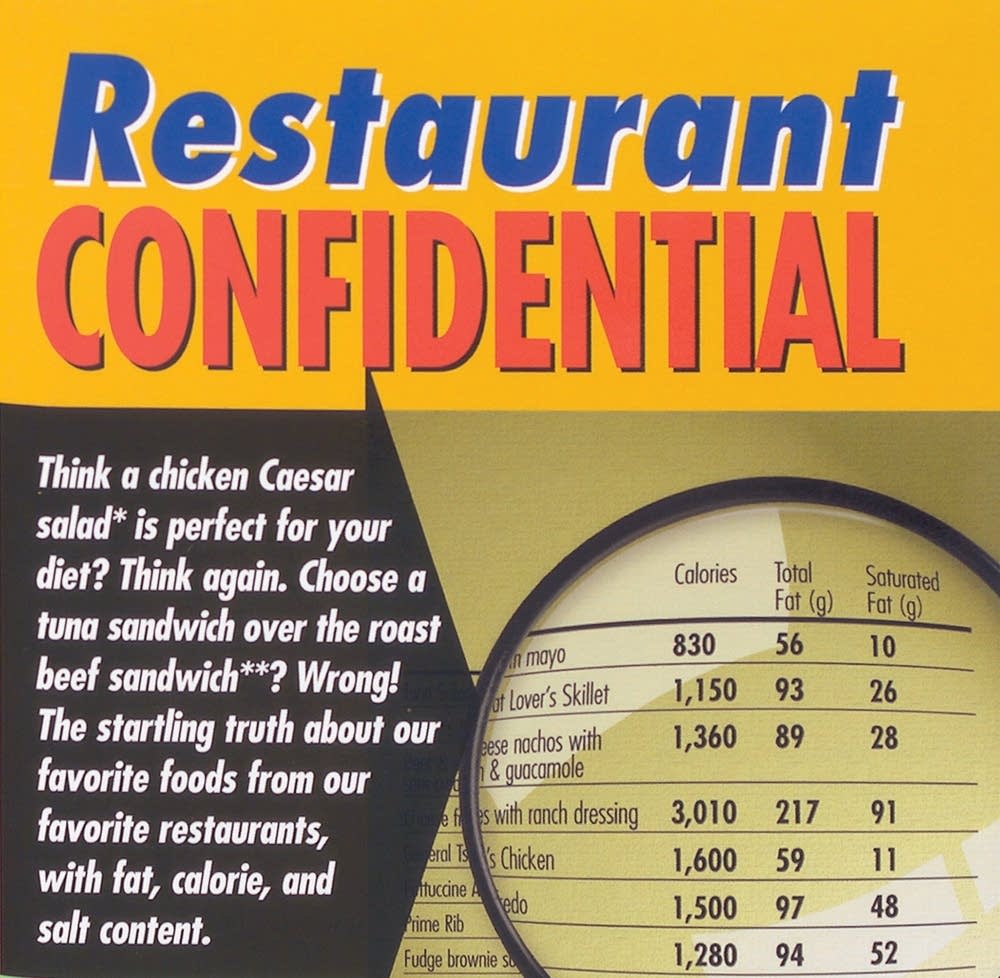 This week Jayne Hurley, co-author of Restaurant Confidential and senior nutritionist at the Center for Science in the Public Interest, joins us for talk about the best and the worst fast-food picks. We'll learn why Burger King is out and Wendy's is in when it comes to healthy choices for eating on the run. And let's face it: Many of us occasionally do the drive-through.

Lynne's Belgian Tartine is just the thing to pair with those white beers, and we have a refreshing summer wine cooler called World Cup Cup.