Email thisShare on FacebookShare on TwitterPin it!Share on Tumblr
Listen: The American Cocktail
00:00 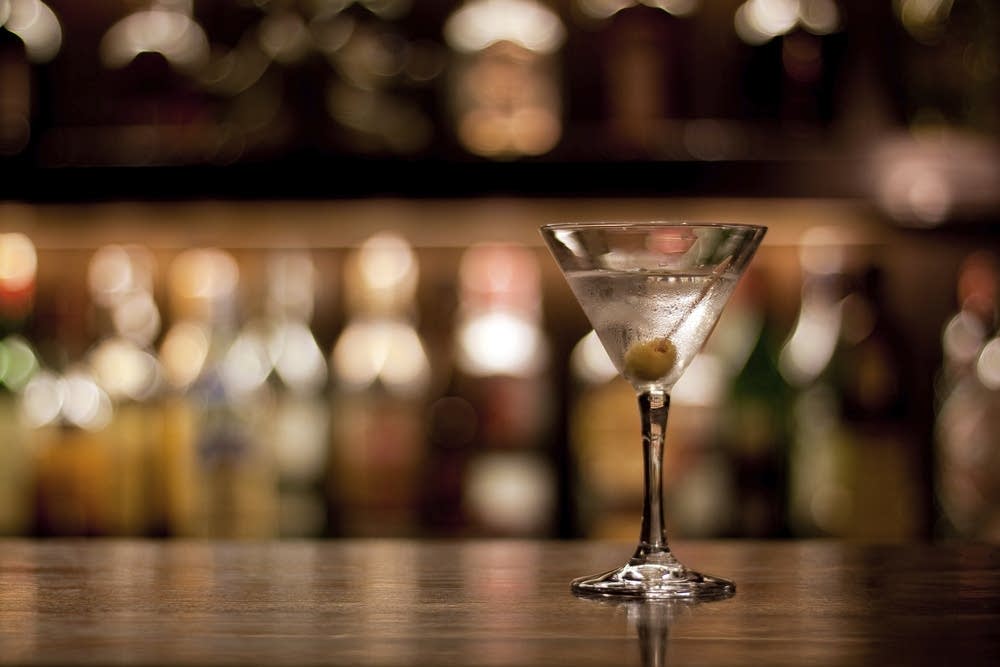 When Americans first mixed spirits and poured them over ice, they took a path with alcohol that set them apart from the rest of the world. William Grimes, restaurant critic for The New York Times and author of Straight Up Or On the Rocks, joins us with the story of how the cocktail came to be and why it has a place alongside other Americana like animated cartoons, comic strips, and jazz. He shares recipes for a Vesper (the James Bond martini) and a Champagne Cocktail.

Jane and Michael Stern are eating shrimp boats in New Orleans, and wine maverick Joshua Wesson of Best Cellars recommends white Burgundies we can actually afford. Reporter Scott Haas is back from a cow pasture in Switzerland where he discovered what makes Swiss milk so special, and Joey Green, author of Clean Your Clothes with Cheez Whiz, gives us reasons to stock up on the stuff.