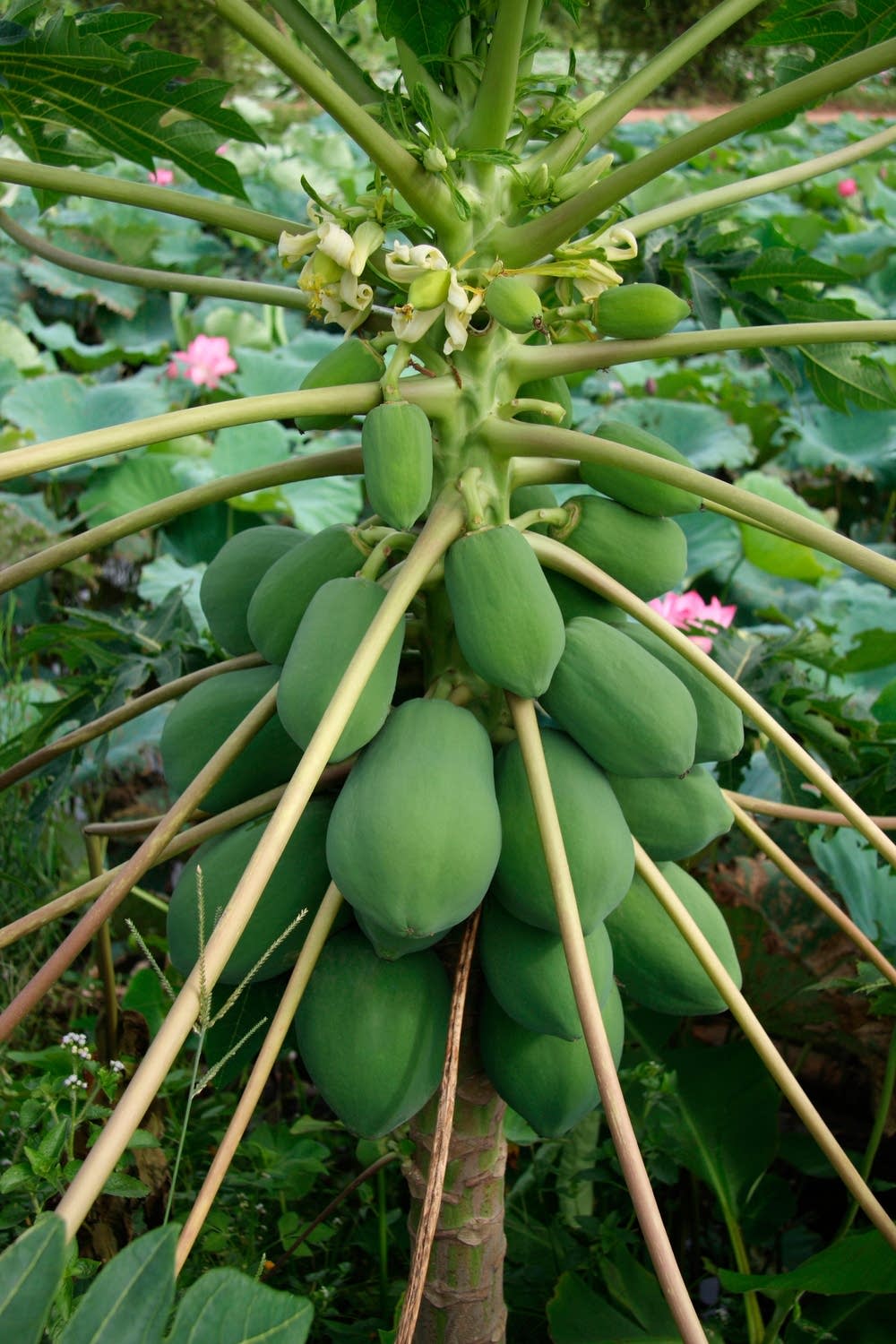 We're eating Appalachian this week with food writers Ted and Matt Lee, two brothers who rented a pickup truck and headed for the back roads of Eastern Kentucky in search of the elusive pawpaw fruit. Along the way, they discovered that good food is more about human ingenuity than rich resources. Read more about their adventure in the article, "On the Appalachian Trail" in the March 2002 issue of Food & Wine magazine.

Jane and Michael Stern are eating "a little slice of heaven" at Carminuccio'sin Newton, Connecticut. We'll hear how Julia Child's Cambridge kitchenended up at the Smithsonian, take a peek inside her "junk drawer," and share recipes for Primal Soups from her book, Julia's Kitchen Wisdom. Patricia Volk, author of Stuffed: Adventures of a Restaurant Family, tells of the heartbreak of falling in love with a taste, and Joshua Wesson talks Cava - the bargain bubbly from Spain. Finally, we'll hear about a new and quite strange take on peanut butter.