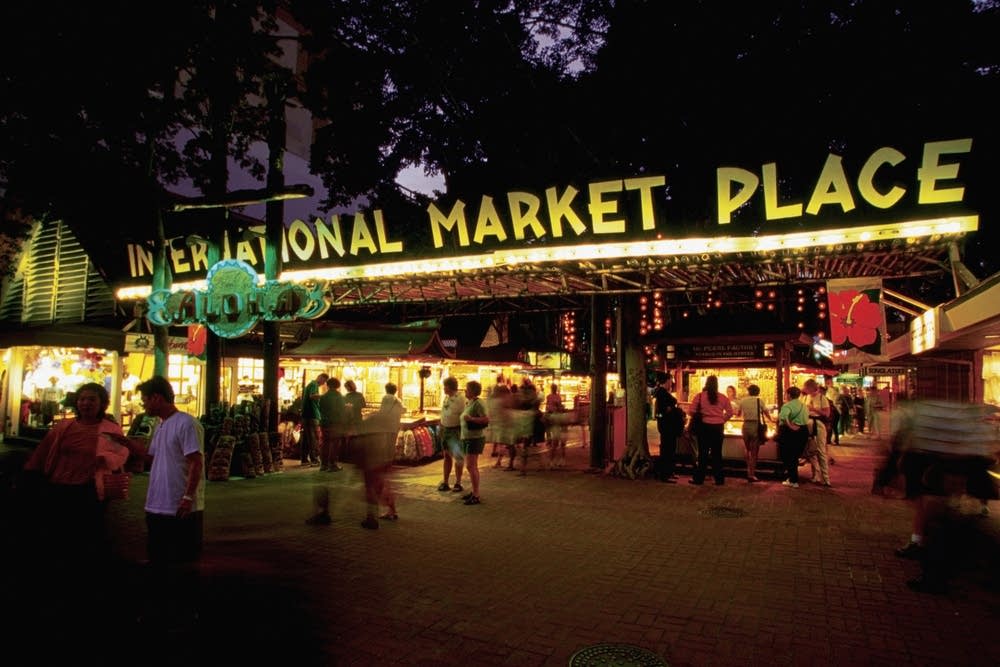 Restaurant critic John Heckathorn takes us to Honolulu, one of Lynne's favorite food cities, for an insider's dine-around and guide to eating like a local. In a town notorious for high prices, John's advice and restaurant picks guarantee great eating for little money.

Jane and Michael Stern investigate the Frontier restaurant in Albuquerque, New Mexico, where the legendary cinnamon rolls are a foot wide! The definitive winner of The Washington Post's canned chicken broth tastingis revealed by food editor Jeanne McManus. Lynne used it in her Modena's Spiced Soup of Spinach and Cheese and agrees this broth is good! Reporter Mary Stuckey has a lesson in self-sufficiency and sustainability from the island of Cuba. Mary Ewing Mulligan talks wine glasses, we'll have a report on yak cheese, and Lynne takes your calls.