Episode 188: Pleasures of the Vietnamese Table

Email thisShare on FacebookShare on TwitterPin it!Share on Tumblr
Listen: Pleasures of the Vietnamese Table
00:00 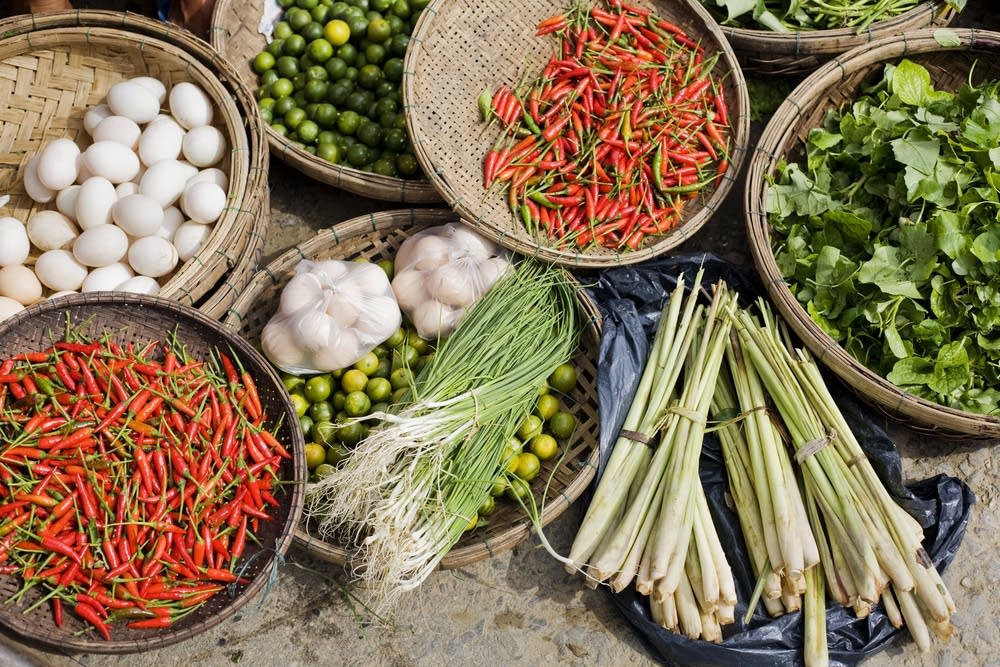 "We journey to Vietnam this week with our guide Mai Pham, author of Pleasures of the Vietnamese Table. We'll hear about street life, street food, and home cooking as she tells of a country at peace for the first time in a century and of a cuisine that's perhaps the freshest and brightest in all of Southeast Asia. We can't wait to try Mai's recipe for Lemongrass Beef on Cool Noodles.

Back home, Jane and Michael Stern take us to Ralph 'N' Rich's in Bridgeport, Connecticut, where it's like being in an episode of The Sopranos. Travel writer Anya Von Bremzen may generate a bit of controversy when she names the place that has the best pizza in America, and Jon Kalish takes us into the Vermont woods for the Feast of Edacious Souls.