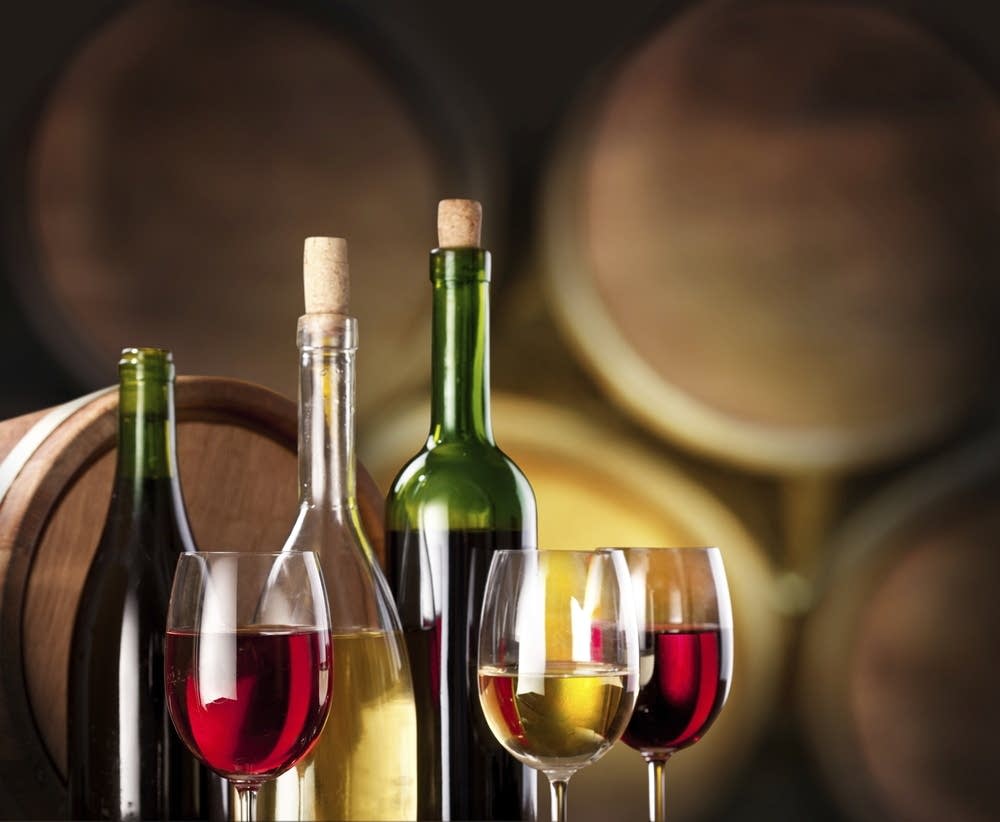 Just a generation ago American wines were dismissed by Europeans as pedestrian and of little consequence. Thirty years later things changed, and the best French wines began falling behind American varietals in international competitions. Our guest Paul Lukacs, author of American Vintage, traces the rise of American wine and tells the story of the famous blind tasting that started the revolution. From teetotalers to bootleggers, Paul introduces an array of interesting characters who contributed to America becoming a formidable leader in the wine industry.

Jane and Michael Stern are in Mobile, Alabama, hometown of Jimmy Buffet and the Dew Drop Inn, the inspiration for Jimmy's song "Cheeseburger in Paradise." John Willoughby wants us to toss a little fruit on the grill along with the chops and gets us started with his recipe for Grilled Double-Thick Pork Chops with Grilled Peaches and Molasses-Rum Barbecue Sauce. Beer-obsessed Steve Beaumont has the word on pairing beer with spicy food, and seafood authority Jon Rowley introduces us to Mediterranean mussels—they've made their way to Seattle's Puget Sound, and they're prime summertime eating.