Episode 174: A Spoonful of Ginger

Email thisShare on FacebookShare on TwitterPin it!Share on Tumblr
Listen: A Spoonful of Ginger
00:00 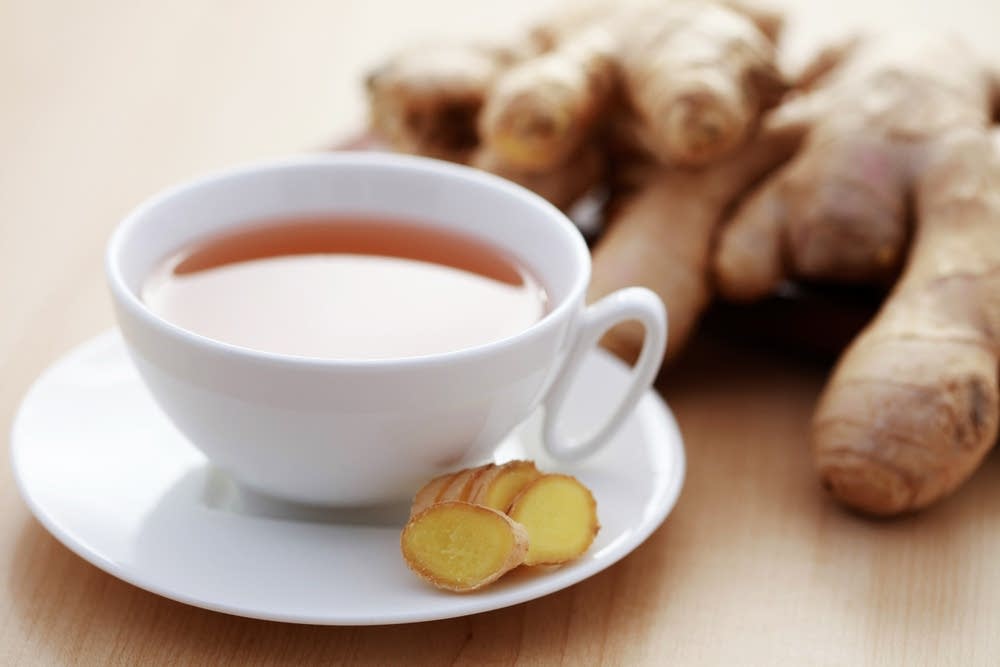 Asian-food authority Nina Simonds joins us this week with remedies and relief for those of us suffering the miseries of a cold or flu. Nina, author of A Spoonful of Ginger and star of the public television special by the same name, tells us how the Chinese use food as medicine. Her recipe for Ginger-Scallion Root Tea is the elixir you'll want when sniffles and chills set in.

Jane and Michael Stern are feeling warm and fine and eating dates in the California desert. Our cheese guy, Steve Jenkins, has never led us astray when it comes to good eating but this time he's come up with a hard sell. He says sour milk leads to an array of good stuff. We're skeptical, but keeping an open mind. Reporter Carol Shapiro talks eating French and speaking English in Paris, and we'll check out what's happening with the Bubble Tea trend on the West Coast.