Email thisShare on FacebookShare on TwitterPin it!Share on Tumblr
Listen: The Spice Coast
00:00 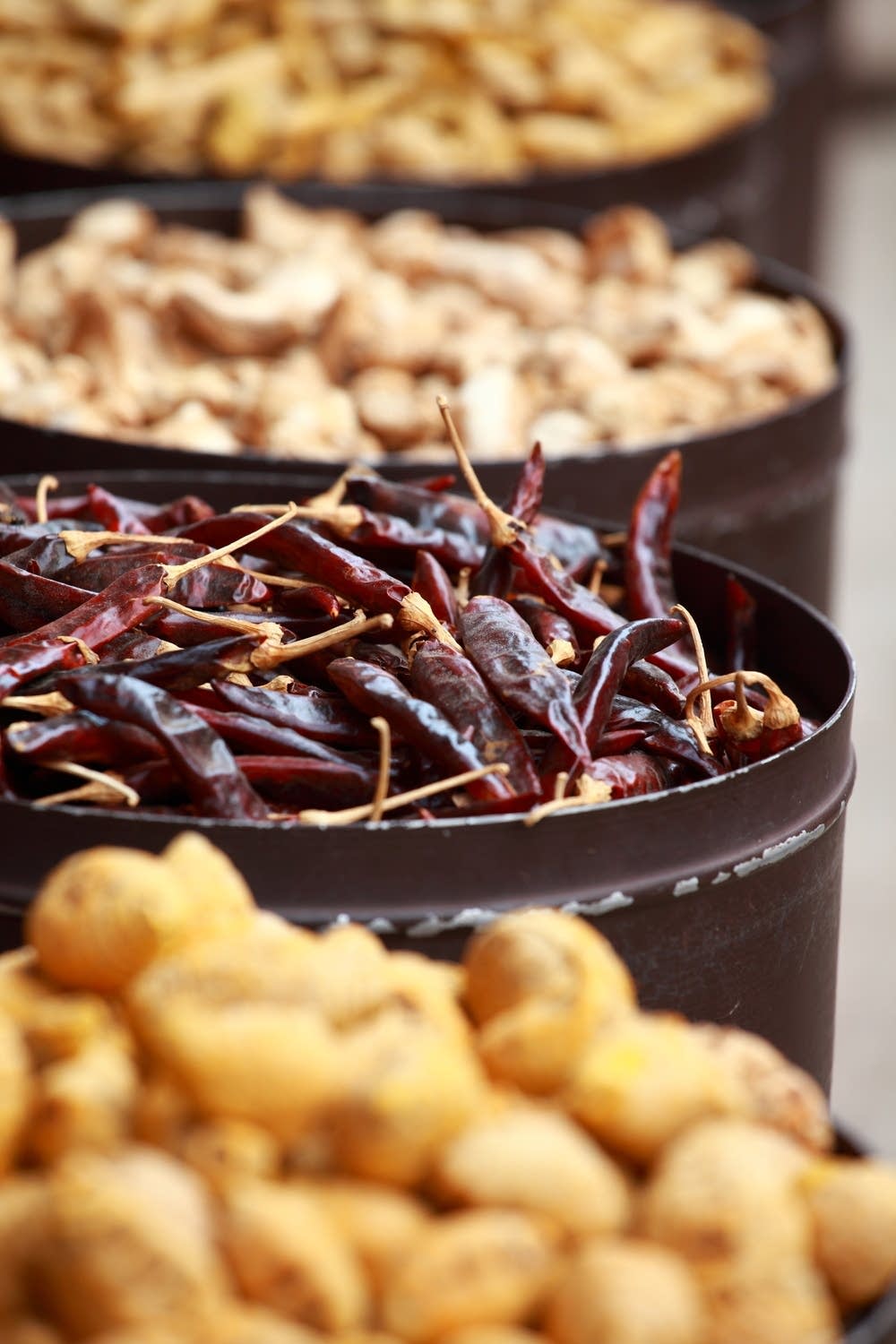 This week we're off to the Spice Coast of southern India where the air is fragrant with cinnamon and pepper, the people are gracious, and the food is grand. It's the family home of our guest, Maya Kaimal, author of Savoring the Spice Coast of India, and hospitality is a way of life. Maya's recipe for Steamed Mussels in Coconut Milk is an example of the exotic fare you'll encounter here.

Jane and Michael Stern have stumbled upon a family feud at Manganaro's, one of their favorite places in New York City. Food expert John Willoughby is back with some good news about sea scallops, and sculptor Kiko Denzer says you can build your own wood-fired oven for little money by using mud! His book, Build Your Own Earth Oven tells us how. The idea has Lynne so excited we hear she's attempting to thaw the earth in her backyard and start construction. In the second half of the show, it's open lines for your calls, and Lynne tells us how to cook Effortless Polenta.