Email thisShare on FacebookShare on TwitterPin it!Share on Tumblr
Listen: Travels in Spain
00:00 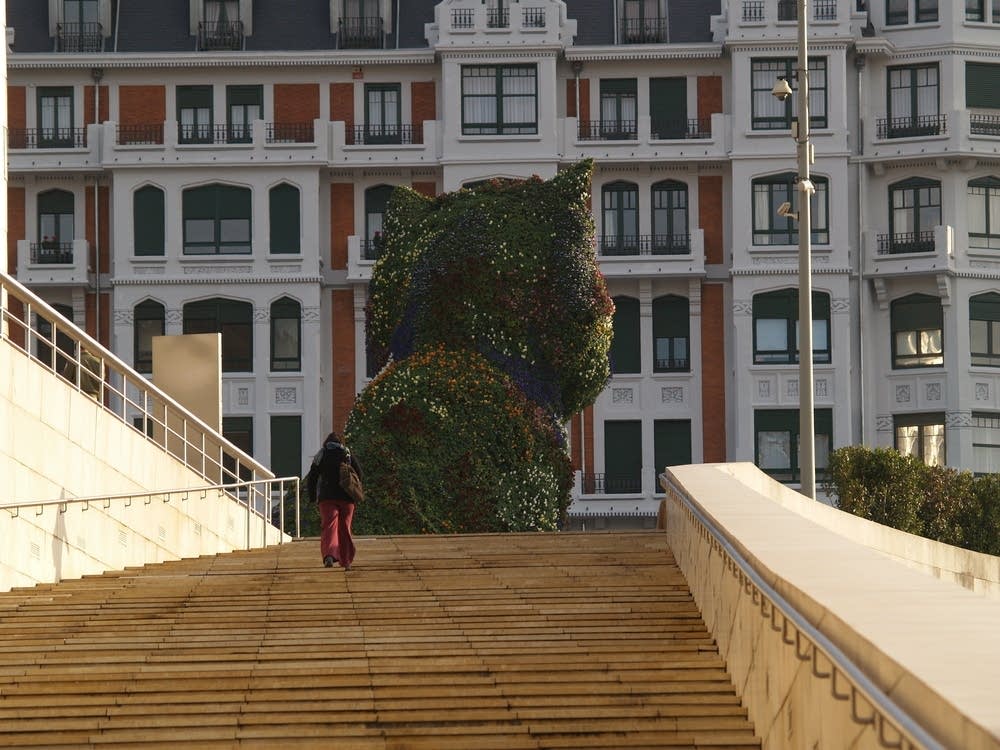 We're traveling and eating in Spain this week with journalist Anya Von Bremzen. Anya says Spain is the most exciting place in Europe to eat these days. The chefs there are rethinking the very foundations of food and a culinary revolution is happening. Along the way we'll stop off in Bilbao to visit the new Guggenheim Museum, the site of an architectural revolution.

Jane and Michael Stern are in the California desert eating apple pies at theJulian Pie Company. Jewish-food authority and writer Matthew Goodman is back to tell us of the surprising origins of fish and chips and leaves us with the recipe for Fish & Chips from London's Upper Street Fish Shop.

Still have that old fondue pot from the 1970s lurking in the attic? Dust it off and get ready for a fondue lesson from Switzerland with our hungry reporter Scott Haas. We'll meet food sculptor Peter Anton, a man with a different take on the hungry artist theme, and the phone lines will be open for your calls.