Email thisShare on FacebookShare on TwitterPin it!Share on Tumblr
Listen: The Chef Test
00:00 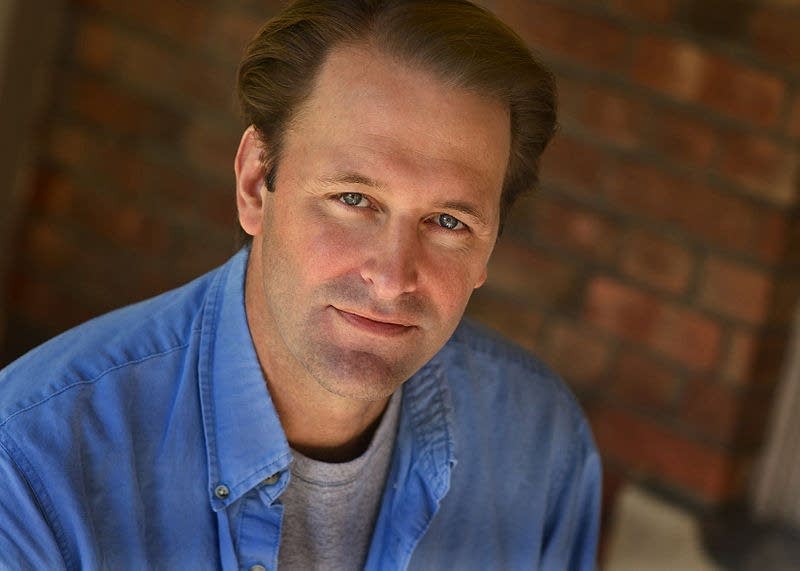 Journalist Michael Ruhlman, author of The Soul of a Chef, takes us behind the scenes of the Culinary Institute of America's grueling Certified Master Chef exam. It's the Iron Man challenge of the food world and not for the faint of heart.

Jane and Michael Stern are eating artisan breads at the Red Hen Bakery in Chicago, and we'll hear from a scientist who has the lowdown on white salmon, the twenty-dollars-a-pound fish chefs fight over. Remember the Smothers Brothers? Jon Kalish pays a visit to the Smothers' Winery where Tommy has been making some highly regarded boutique wines for nearly as long as the brothers have been making people laugh. Alice Waters of Chez Panisse is back to tell us about her dream for the White House. If we ever get out of the election mess, her idea promises help with great spin potential for the new president.

In the second half of the show the phone lines are open for your calls and Lynne has some trivia about a runcible spoon she might use to serve her Oven-Roasted Canned Tomatoes.