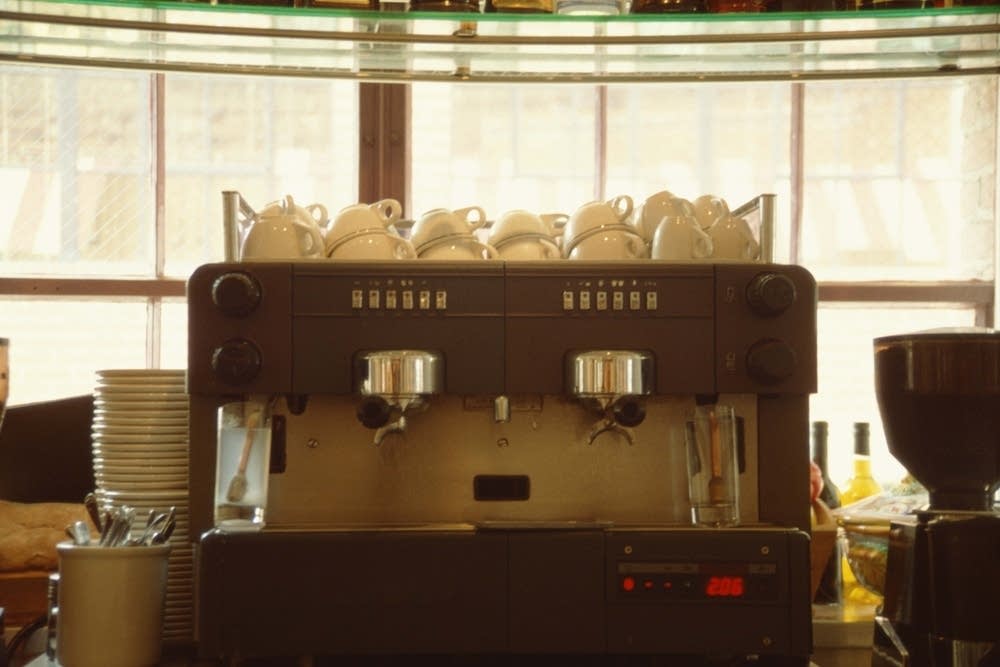 This week we'll meet the family responsible for the modern-day espresso machine. Dr. Ernesto Illy, head of the family's coffee dynasty in Italy, explains Italy's coffee culture and tells us what a really fine cup of espresso should taste like.

Jane and Michael Stern are in Milwaukee eating soul food at Mr. Perkin's Family Restaurant where the turnip bottoms are "better than any vegetable should be." To help us determine what kind of turkey to buy for the holidays Christopher Kimball, editor of Cook's Illustrated, stops by to report on the results of the magazine'sturkey taste test. We'll go to Ketchum, Idaho, for a Basque sheep festival, and from Appalachia we have a story of cornbread and biscuits. In the second half of the show Lynne takes your calls and gives us her recipes for Three-Generation Thanksgiving Turkey and Herman's Cornbread Stuffing.