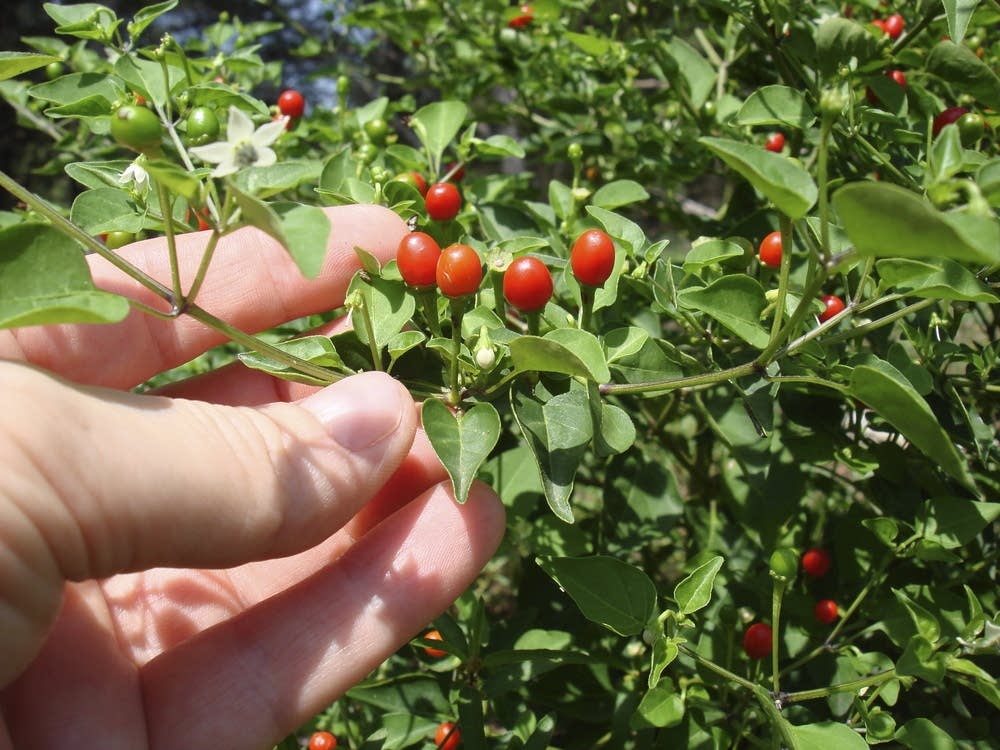 We're visiting the Massachusetts Institute of Technology to hear about the kitchen of the future coming from the scientists working on the Counter Intelligence Project. Are you ready for talking oven mitts that tell you when the roast is done, a kitchen counter that keeps track of your favorite recipes, or a coffee maker that knows you like extra milk in your latte?

Gray's Ice Cream in Tiverton, Rhode Island has been voted best homemade ice cream in the state for 11 years running. Jane and Michael Stern went to investigate and have a report. Master of Wine Mary Ewing Mulligan is just back from Portugal where she discovered delicious and undervalued Portuguese red wines. We'll find out what it's like to have the editor of Gourmet magazine over for dinner, and we'll learn about the chiltepin, America's first protected chile pepper.