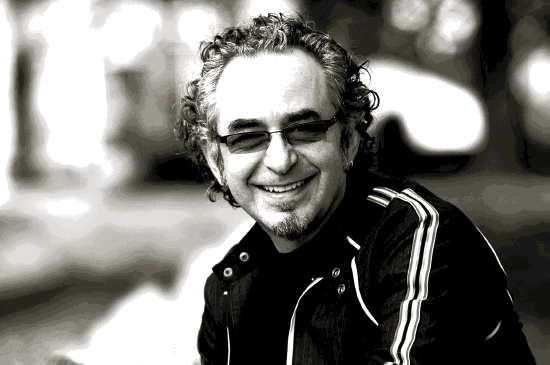 Remember that adage "tell me what you eat and I'll tell you who you are?" According to neurologist Alan Hirsch, M.D., Director of the Smell & Taste Treatment Research Foundation in Chicago and author of Dr. Hirsch's Guide to Scentsational Weight Loss, the notion might not be so far fetched. In his research on snack food, Dr. Hirsch discovered there are physiological reasons why our food preferences reveal our personality, so be discreet the next time you reach for a potato chip instead of a cheese curl. Someone could be watching.

We'll visit California's wine country where Jane and Michael Stern are having breakfast at the Diner in Yountville. On down the road, we stop in at the French Laundry Restaurant, which has been called the most exciting place to eat in America, to meet legendary chef Thomas Keller. This week's recipe, "Clam Chowder" Sautéed Cod with Cod Cakes and Parsley Oil, comes from Chef Keller's French Laundry Cookbook, which recently won the IACP Cookbook of the Year award.

We'll take a cheese discovery vacation to France with Steve Jenkins, and Master of Wine Mary Ewing Mullingan drops by to talk Chilean wines. Lynne's found a good mail-order source for organic peaches and nectarines so we suspect she's whipping up Bellinis these days. It's the season, after all.