Email thisShare on FacebookShare on TwitterPin it!Share on Tumblr
Listen: Choosing a Guidebook
00:00 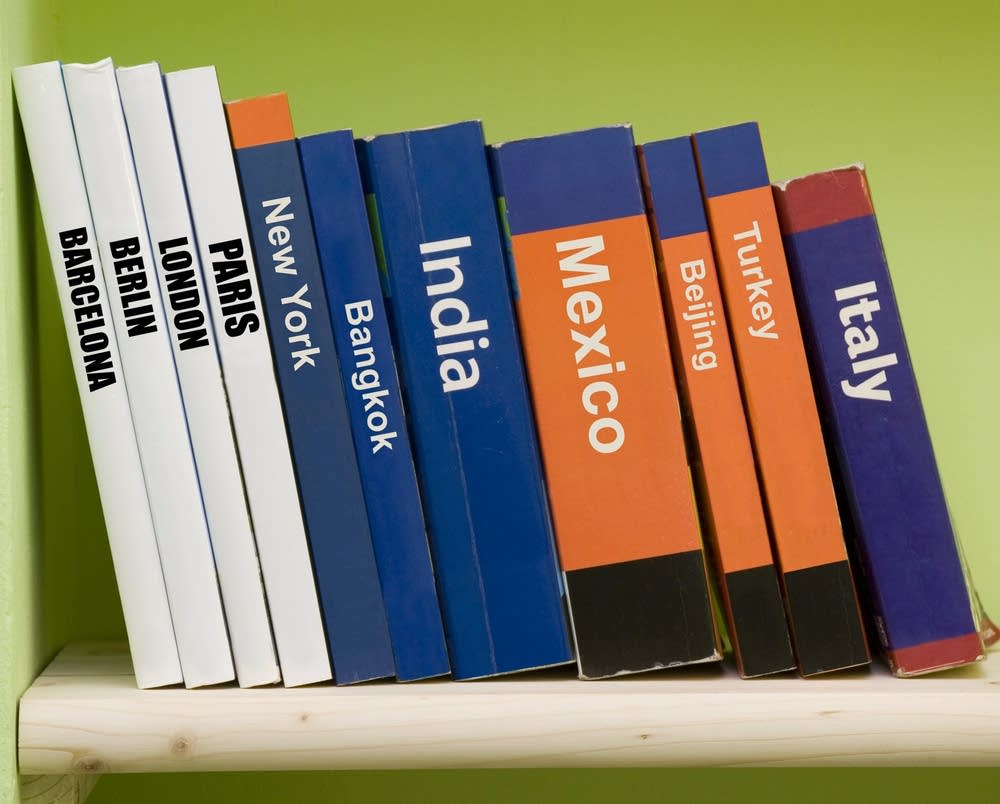 We're traveling this week and food, of course, is the highlight. Richard Sterling, author of the Vietnam and Spain guides for the new Lonely Planet World Food series, stops by with tales from a Saigon restaurant and advice on choosing a guidebook.

Jane and Michael Stern report from the Akron Restaurant in Pennsylvania Dutch country where they're eating stuffed pig stomach! Fish expert Jon Rowley takes us to Alaska for Copper River salmon. To celebrate this luscious fish, Lynne concocted a recipe for simple pan-roasted salmon. Then we'll go to Japan with chef Anthony Bourdain, author of Kitchen Confidential: Adventures in the Culinary Underbelly and a man with a mission ­ an American opening a French bistro in Tokyo. Finally, we're off to Los Angeles with Marcia Reed, curator of rare books at the Getty Research Institute, for a peek at The Edible Monument exhibition at the Getty Center.