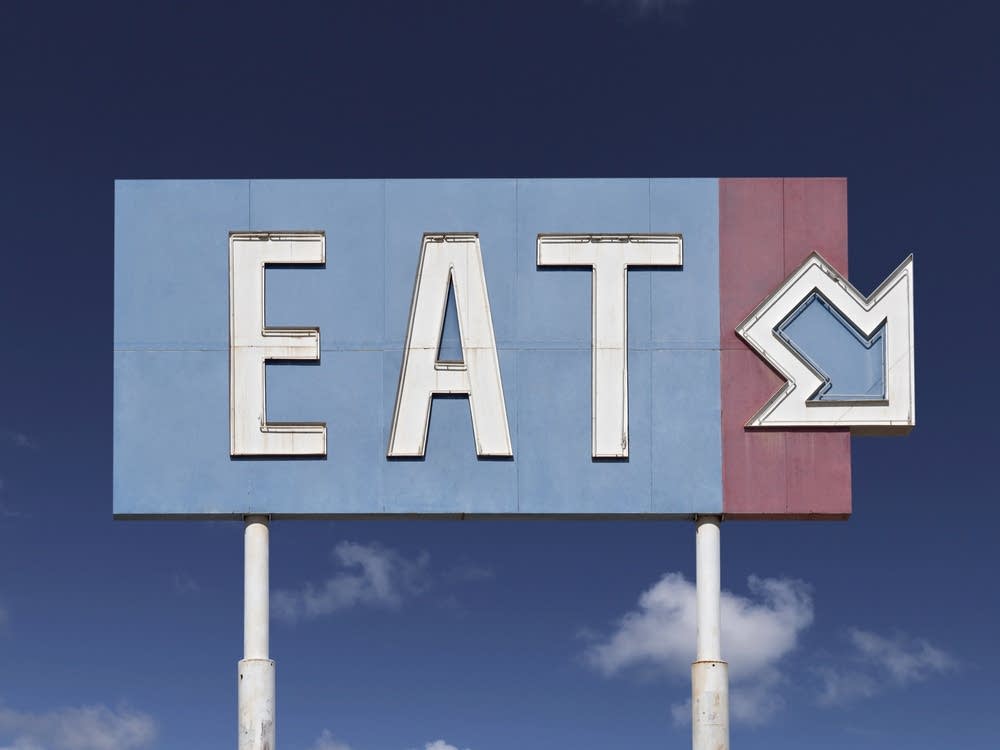 Reporter, author, and humorist Calvin Trillin gives us his unique take on European travel with kids and the state of eating in America. Trillin's beloved book Travels With Alice is the very funny account of his family's journeys abroad. Jane and Michael Stern flunked bull-riding school but did manage to file a report from the Hitching Post in California cowboy country, and minimalist cook Mark Bittman is back to talk dipping sauces.

Chicken reaches new heights with Mark's recipe for Steamed Chicken with Scallion-Ginger Sauce. We'll join writer and restaurateur George Lang, author of Nobody Knows the Truffles I've Seen, at his legendary restaurant, Gundel, in Budapest for a ball in honor of Elizabeth Day. Gundel's has lured everyone from the Pope to Madonna and it's considered one of the best restaurants in the world. Tea merchant Bill Waddington tells of his recent trip to China, and the phone lines will be open for your calls.