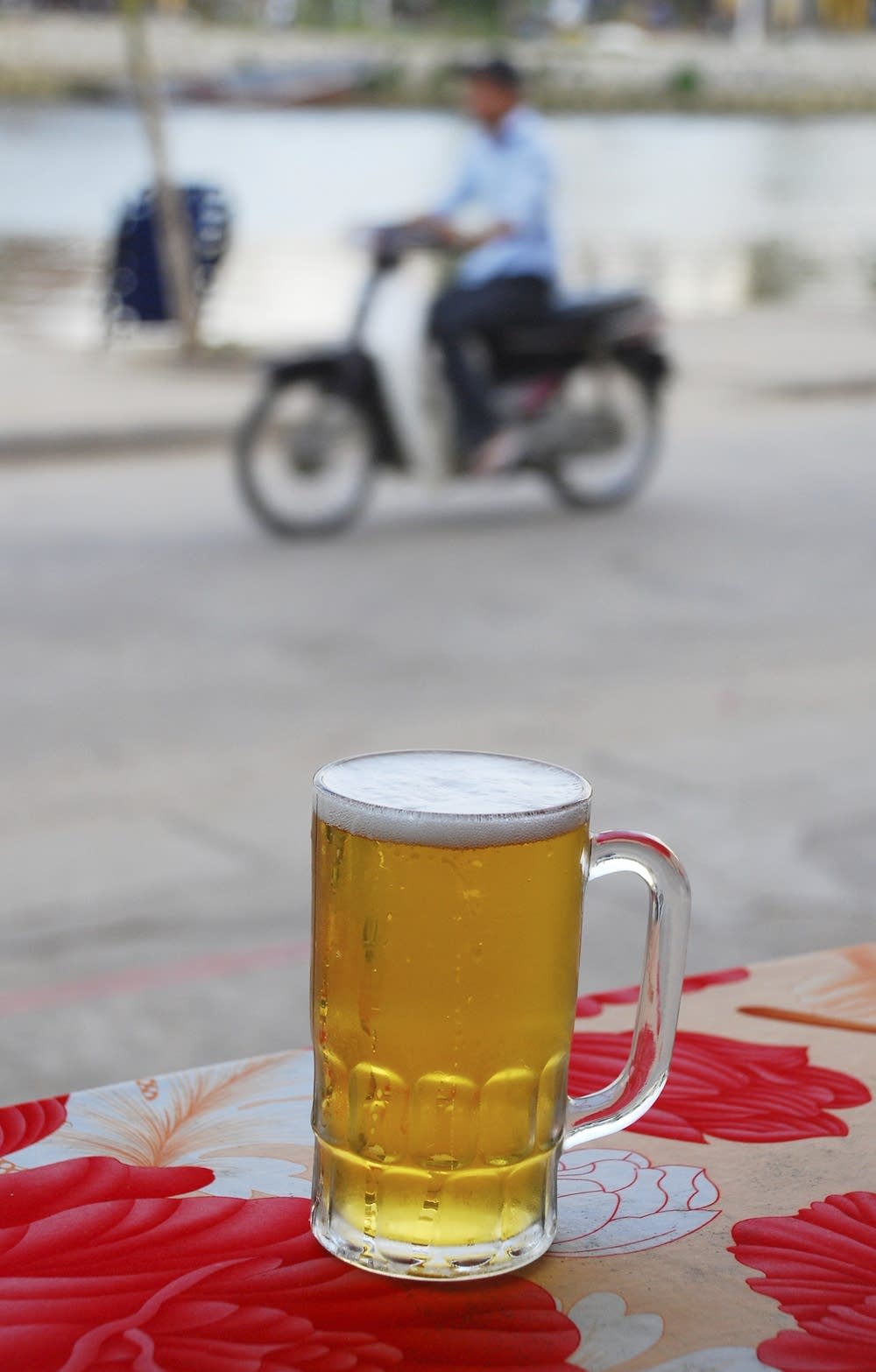 We're talking with scholar, explorer, and beer anthropologist Alan Eames, author of The Secret Life of Beer. Alan has tracked down beers in Amazon jungles and Egyptian temples, and survived being held at gunpoint by guerrillas in his quest to discover beer's origins. He believes it's at the heart of nearly every culture and he claims beer is, and always was, about women! Jane and Michael Stern have found cheeseburger heaven in upstate Connecticut. Minimalist cook Mark Bittman has had a life-changing experience with chickpeas. He stops by to tell all and give us his recipe for Chickpea Soup with Sausage.

Reporter Jon Kalish takes us into the food world of mystery writer Kinky Friedman, where we'll hear from one of his Village Irregulars, Mike McGovern, who shares the recipe for Steve Rambam's Jailhouse Chili. Mike is the author of Eat, Drink, and Be Kinky, a delicious companion to Friedman's latest novel, Spanking Watson. Plus, Lynne has a recipe for Brussels Pork Carbonnades, a classic Belgian stew.