Episode 130: The Emperors of Chocolate 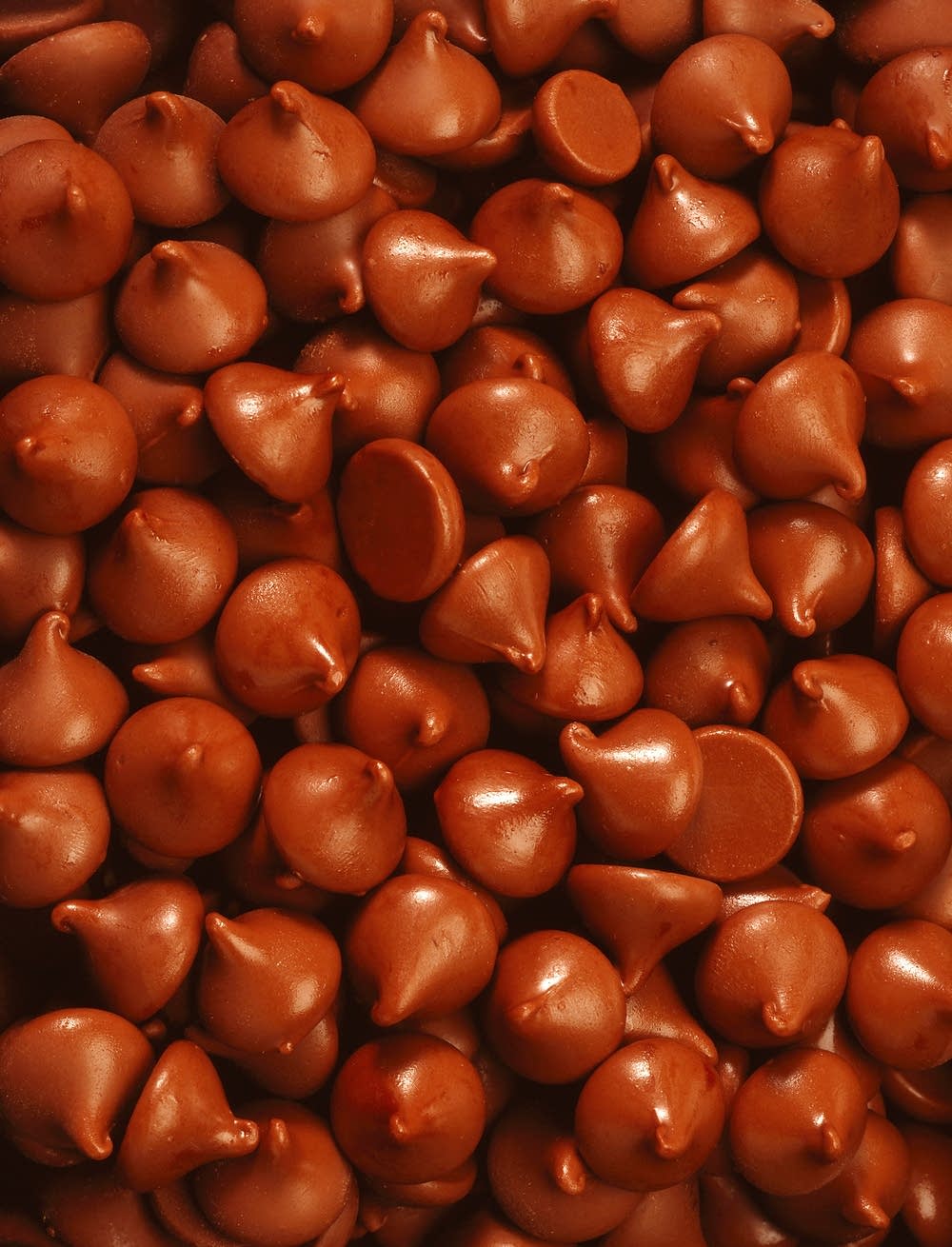 This week it's high drama and intrigue from the candy aisle as our guest, Joel Glenn Brenner, former Washington Post reporter and author of The Emperors of Chocolate, takes us into the highly secretive and cutthroat world of America's corporate candy giants, Mars, Inc. and Hershey Foods. It's a revealing expose that may leave you looking at Kit-Kat's and M & M's in a different light.

Jane and Michael Stern have been eating tacos at pharmacies in Albuquerque, New Mexico. Matthew Goodman tells of a new wave in the world of Jewish food introduced to the United States by Bukharan immigrants. Lex Gillespie has a report on the wonderful Vietnamese soup called pho, and Lynne gives us the recipe for her outrageous Double Dark Chocolate Excess.