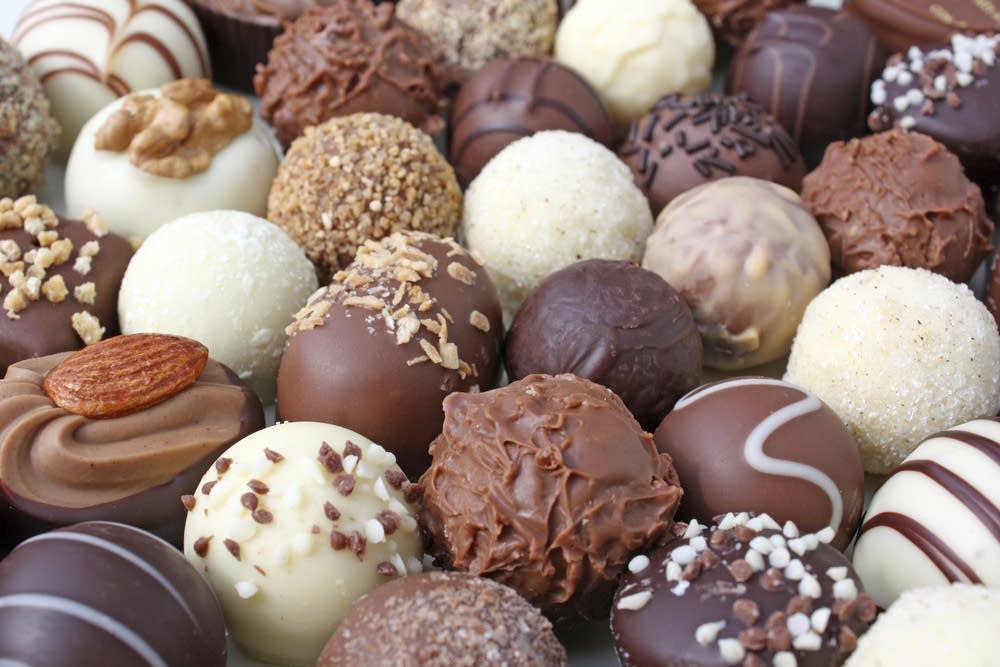 Chez Panisse in Berkeley, California, is considered one of the top restaurants in the world, and today we've a conversation with its creator Alice Waters about how she runs a dream restaurant. Naturalist Diane Ackerman, author of A Natural History of the Senses, talks truffles, wine wit Joshua Wesson is back with his wine bargains, and Michael Ruhlman, author of The Making of a Chef, tells us what he learned went he went undercover in the CIA (Culinary Institute of America!).