Episode 99: The Naming of Things

Email thisShare on FacebookShare on TwitterPin it!Share on Tumblr
Listen: The Naming of Things
00:00 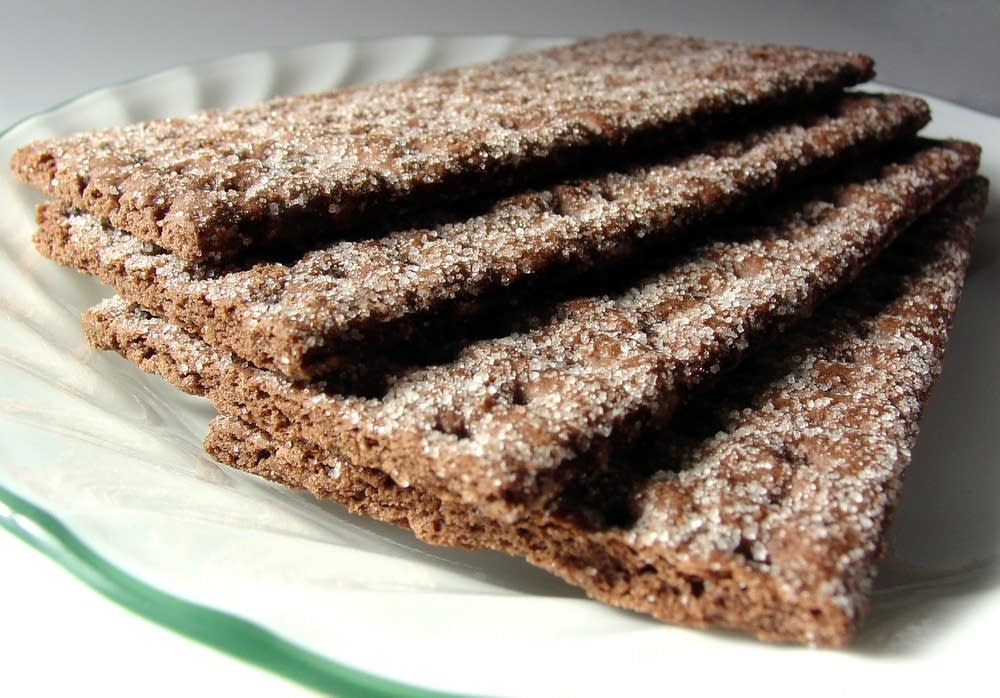 Did you know that graham crackers were named for a preacher and that lobster newburg got its name as the result of a drunken brawl? We've a look at how foods got their names with Martha Barnett, author of Ladyfingers and Nun's Tummies . The Sterns talk gooey butter cake, minimalist cook Mark Bittman has the last word on sun-dried tomatoes, Joshua Wesson is back with wines to drink with the "problem children" of spring—things like asparagus, morels and artichokes – that can be tricky when pairing with wine. Tea authority Bill Waddington and Lynne taste Oolongs.