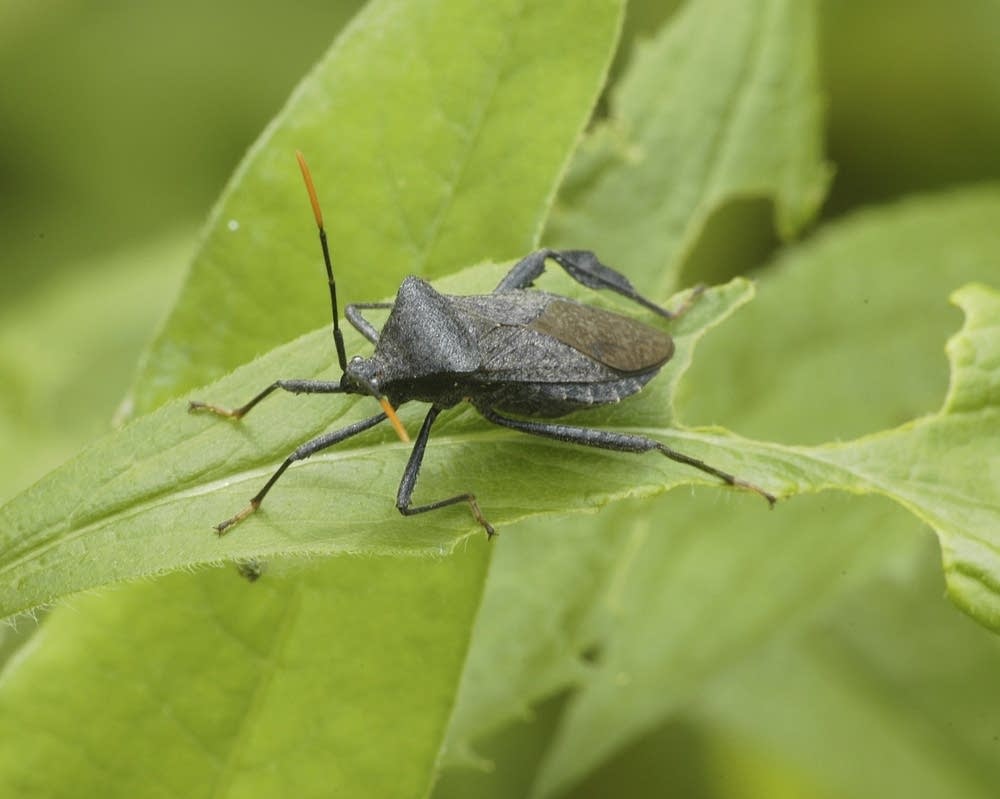 With the possible exception of novelty items like chocolate covered ants, the average American doesn't think of bugs as edible. But the truth is, cultures all over the world are entomophagous, (feeding mainly on insects)! The authors of Man Eating Bugs, Faith D'Aluisio and Peter Menzel take us on a bug tasting trek all over the globe. Jane and Michael Stern track down stellar chicken in a pot in NYC, Chef Rozanne Gold explains the 5th taste—Umami, and Lynne and Al Sicherman taste canned chicken stock in their monthly tasting.