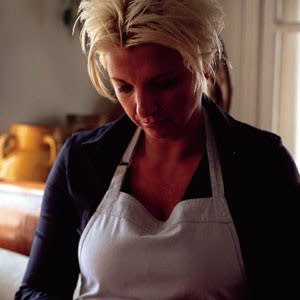 Silvena Rowe is a chef, restaurateur, author and writer. She is the author of several cookbooks, including Purple Citrus and Sweet Perfume, which won the 2011 Gourmand Award in Paris. Her writing has appeared in the Guardian, The Independent, Sunday Times, Olive, Delicious, the Evening Standard and love it!. She served as a food consultant on David Cronenberg's 2007 film "Eastern Promises," and appears regularly on shows such as "Saturday Kitchen."

Recipes and Stories by Silvena Rowe