Rick Bayless: It's time to give vegetables their due in Mexican cuisine

by Noelle Carter
Listen: Rick Bayless: It's time to give vegetables their due in Mexican cuisine
07:48 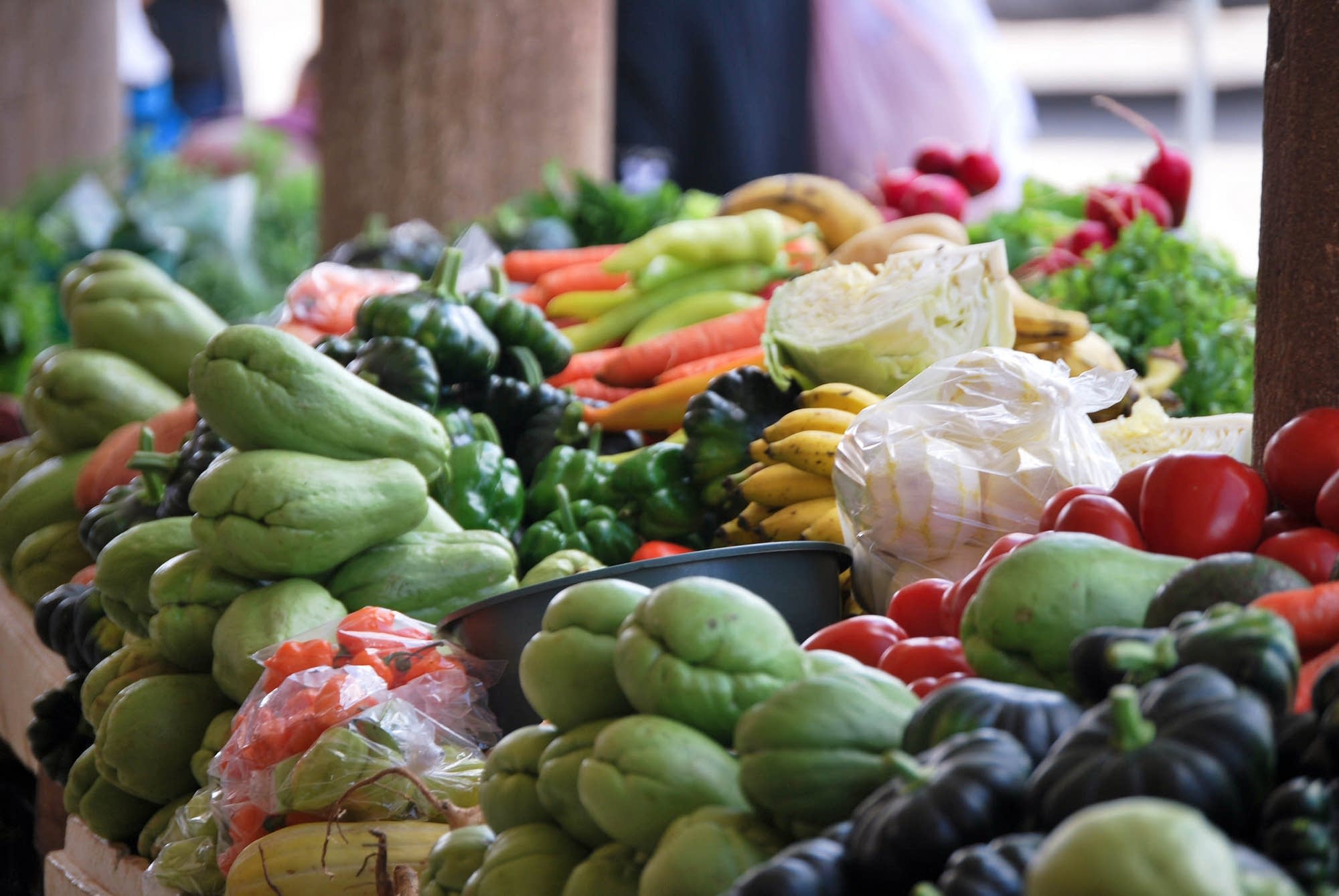 "People in the U.S. do not think about Mexican food as having much of a vegetable component," says chef Rick Bayless, author of More Mexican Everyday. "Yet when you walk into a Mexican market, you learn otherwise because they have all those vegetables and they are using them in so many different ways."

Noelle Carter: This is your eighth cookbook, and it's the 10th anniversary of Mexican Everyday. What inspired you to compile this cookbook?

Rick Bayless: When I wrote Mexican Everyday, I was really trying to get to the bold flavors that I am known for, these traditional Mexican flavors, but done in such a simple way that you could put dinner on the table in about a half-hour. After 10 years, I reflected on what kinds of things I would do if I were writing that book today.

I recognize that there's just an explosion of vegetables in our markets, and in our farmers markets in particular. The farmers are growing all kinds of things that we don't necessarily know how to work with as a culture.

You can take a new look at traditional Mexican vegetables and say, "What would I do with them in a modern kitchen without taking the guts out of a flavor?" Or looking at unexpected vegetables like asparagus and artichokes, which people don't associate with the Mexican kitchen, and say, "How would those be treated in a traditional Mexican kitchen in terms of flavor?" Then of course there are all the squashes. In my farmers market, it just seems like the variety is endless.

NC: You have this recipe for grilled chayote squash, which I don't normally think of as being grilled.

RB: But that's the way to do it. Either grill it or roast it. In the Mexican traditional kitchen, most of the recipes will start by asking you to boil it. But to me that's like boiling green beans. I'm never really wild about boiled green beans. I'd rather grill them or roast them.

The same is true of chayote. First of all, chayote has a lot of natural water in it. If you boil it, you're just accentuating that wateriness. If you grill it, you're actually reducing the water that's in it. You'll be absolutely blown away by the sweetness that will come out of it if you do the roasting and concentrating of those flavors. Then just put a very simple dressing on it.

Even though I'm a restaurant chef, I love to cook at home. I have four things that are in my refrigerator all the time. They are the things that help me to get to great flavor fast. I have four of these secret weapons.

There's the most common marinade in Mexico, a red chile garlic marinade; that would be my No. 1. But then there is a green version that's green chiles with herbs; that's No. 2. There is one that's made from roasted garlic, olive oil, a touch of chipotle chile, and a little bit of lime and salt, Mojo de Ajo. It's super easy to make. Then the last one is a sweet and tangy but very spicy smoky chipotle marinade for those who are heat lovers.

But the cool thing about these secret weapons is you can keep them in your refrigerator for a really long time, like several months, and they'll stay beautifully fresh. You can just pull them out and use them whenever you want. That green chile herby marinade on roasted chayote is probably one of the best things I have had in a long time.

NC: People so often think of Mexican food as being heavy and labor intensive. But you've got so many of these light and refreshing vegetable dishes. The book really shows otherwise.

RB: Mexican food, especially what we consider Mexican-American food, whether it's Tex-Mex or New-Mex or Arizona-northern-Sonoran-desert cooking or California-Mexican, all of those have a tendency to rely a lot on a fryer and a lot of melted cheese, sour cream and guacamole. It's fun to eat that food every once in a while, but it's not necessarily what people want for simple weeknight stuff.

I think that we are broadening our perspective in the U.S. When my first book came out, 28 years ago, if I said regional Mexican food, people just didn't even compute that. They knew Mexican food to only be Mexican-American food. They didn't realize that Mexico had a different cuisine. They didn't realize that within Mexico, there were at least six major regions, and then many minor ones beyond that.

When you walk into a Mexican market, the first thing that you are taken with is that there are the most amazing displays of vegetables. They are beautiful displays, but they are also enormous displays. People in the U.S. do not think about Mexican food as having much of a vegetable component. Yet when you walk into a Mexican market, you learn otherwise because they have all those vegetables and they are using them in so many different ways.

The traditional ways would be more to put them in stews with bits of meats. It's not a heavy meat cuisine except for special occasions. Then they would do a lot of soups because Mexico is really rife with all kinds of soups.

What I've done is taken them out of just those two contexts and given them a bigger, broader play just like a lot of the chefs in Mexico City are doing right now. There's a whole movement of the young chefs of Mexico City doing brilliant work. They're all falling in love with vegetables treated as special dishes. "Forget the meat," they say. "Let's just concentrate on the vegetables right now." I think that's brilliant.

Noelle Carter is a chef and test kitchen manager at the Los Angeles Times.