by Frederick Douglass Opie
Listen: 'Food plays a crucial role in how I identify as Chinese-Jamaican'
05:28 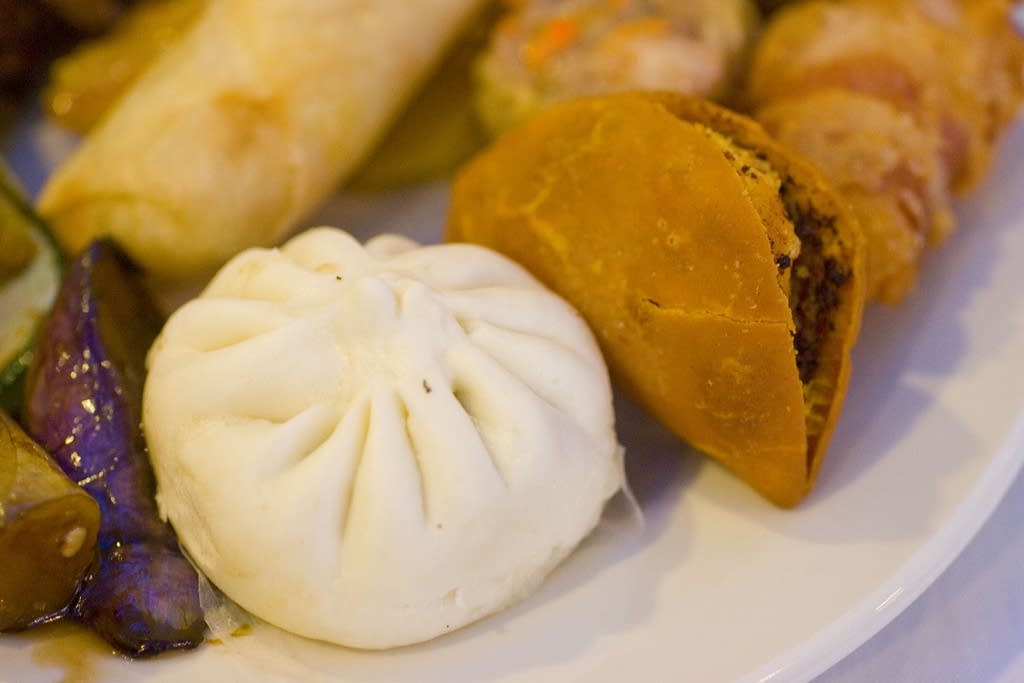 "The food we grew up eating was Jamaican food, but it also was Chinese," says Jennifer Ho, associate professor of English and comparative literature at The University of North Carolina at Chapel Hill. She explains how food plays a role in her Chinese-Jamaican identity.

Frederick Douglass Opie: How does food play a role in your Chinese-Jamaican identity?

Jennifer Ho: I think food plays a crucial role in how I identify as Chinese-Jamaican.

Growing up, I would tell people that I was Chinese-Jamaican. If you're not white in the U.S., kids ask you, "What are you?" I would say, "Chinese-Jamaican." They looked at me funny like, "I'm not really sure if you look Jamaican." They're essentially saying, "You look Chinese, you don't look black, and I don't understand."

But for me the answer seems simple, partly because I identify with the food that I grew up eating as a child. The food we grew up eating was Jamaican food, but it also was Chinese. It was very common during family gatherings that you'd have stew peas, you'd have jerk chicken, but you'd also always have white rice, you'd have some type of sauteed greens and there might be some barbecued Chinese pork, char siu, on the side.

The fact that these food items were mingling on the table, not in the fusiony way that we think of now but just existing side by side as representatives of my two different ethnic backgrounds, was completely normal. It really wasn't until I was an adult that I realized my family was doing fusion cooking well before that became a big thing.

FDO: Can you tell me about how your family arrived in Jamaica?

JH: It's a pretty typical story in the sense that a lot of poor people when they don't have other options, they hop on a boat and it takes them someplace where they can make a living.

There is a huge Chinese diaspora around the world who have followed this path. My grandfather was one of those people who ended up in Jamaica, largely because his family came from outside of Hong Kong. Hong Kong was part of the British Commonwealth as was Jamaica at that time, so there was an active trade route going between Hong Kong and Jamaica.

He came and opened up a bakery in downtown Kingston. It wasn't a Chinese bakery. It was actually a bakery that made things like hard dough bread and Jamaican beef patties. It was The Caribbean Bakery. When I run into people, they sometimes remember my grandfather's bakery, which is nice.

He proceeded to bring over a wife, my grandmother, also from the same village in Hong Kong. She proceeded to raise eight children in Kingston, and my mom was one of those children.

FDO: Is there an aroma that speaks to you of Jamaican food more than any other?

JH: The smell of something stewing in the kitchen. I don't know that I could point my finger and say that there's a particular spice, maybe a combination of allspice, Scotch bonnet and some type of simmering beef. That would be what I identify with either oxtail stew or stew peas as being the scent of Jamaica.

FDO: Can you tell me a little bit more about stew peas?

JH: It's generally beef. I can't think that it has ever been made with anything other than beef. It's a beef stew and it's very simple. It's beef stew that's been flavored with coconut milk, thyme and sometimes garlic. That's what I add; I don't know if that's a traditional thing to add. You typically should use part of a Scotch bonnet or a whole Scotch bonnet depending on how spicy you like your food. 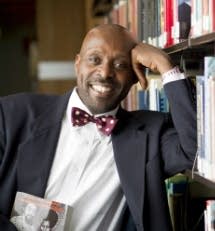 Frederick Douglass Opie is professor of history and foodways at Babson College. He is the author of several books, including Upsetting the Apple Cart: Black and Latino Coalitions in New York From Protest to Public Office.